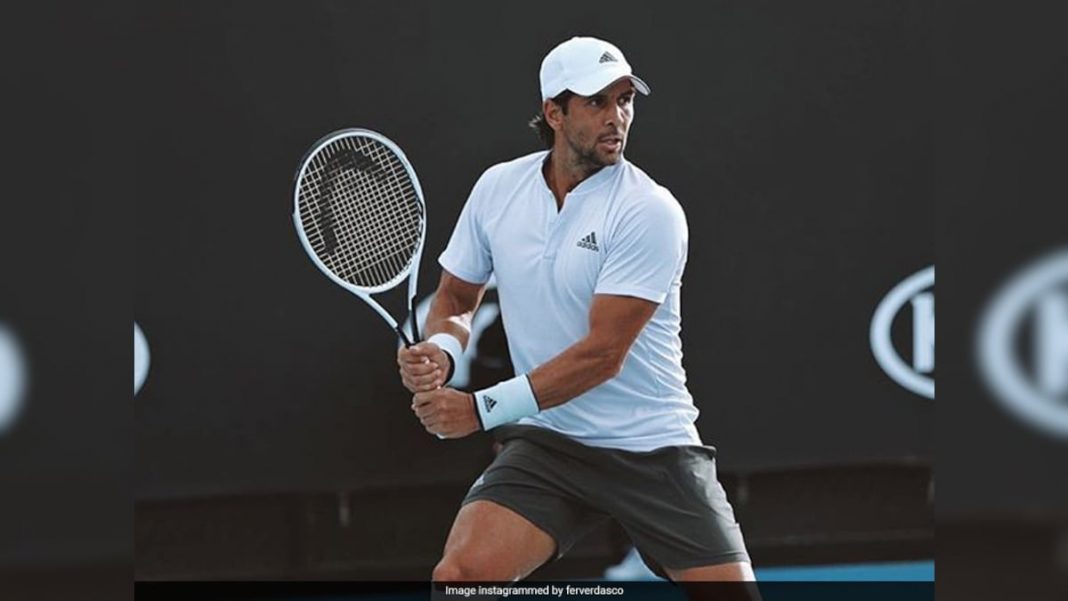 Veteran Spanish tennis player Fernando Verdasco has accepted a voluntary two-month doping suspension the International Tennis Integrity Agency (ITIA) said on Wednesday. The ITIA said in a statement that an attention deficit hyperactivity disorder (ADHD) medication, methylphenidate had been found in a urine sample from the payer who turned 39 on November 15.

Verdasco, who has an ATP career-high ranking of 7 but is currently 125 in the world, was tested at an ATP Challenger event in Rio de Janeiro, Brazil in February.

The statement said that Verdasco admitted the  breach and said he had been diagnosed with ADHD and the methylphenidate was prescribed by his doctor but that he had neglected to renew his Therapeutic Use Exemption (TUE).

It added that the 2009 Australian Open semi-finalist has since been granted a new TUE by World Anti-Doping Agency WADA.

“The ITIA accepts that the player did not intend to cheat, that his violation was inadvertent and unintentional,” said the statement.

It said the circumstances allowed the suspension to be reduced to two months from the usual two years.

Verdasco will be eligible to return on January 8.