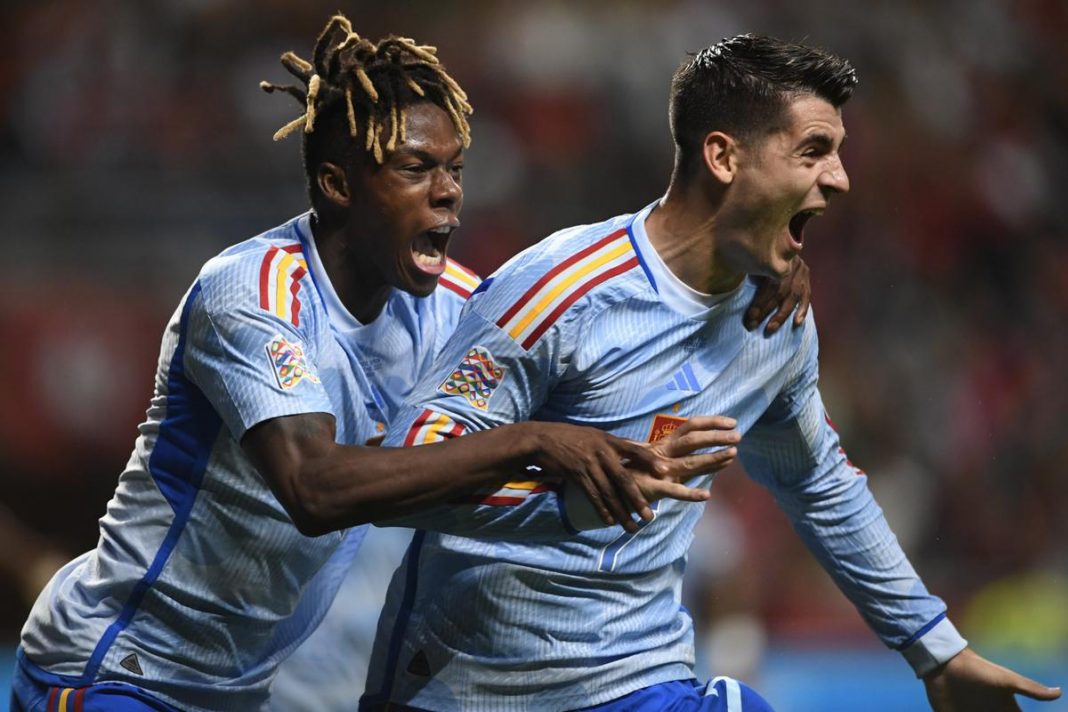 Arsenal and Chelsea have been linked with a move for €50m World Cup forward Nico Williams.

Williams is currently featuring at the World Cup with Spain, and any positive performance could increase interest from other clubs. With the January transfer window opening just a few days after the World Cup ends, players are firmly in the shop window this tournament.

The Athletic Bilbao attacker hasn’t featured heavily for Spain so far, but we could see more of him as the tournament goes on.

Now, GOAL Espana has reported that both Arsenal and Chelsea could make a move for Williams in the January transfer window, with the Bilbao forward having a €50m release clause.

It’s no surprise to see either club linked with Williams ahead of the January transfer window. Chelsea have struggled to create and score goals in the Premier League this season, and Arsenal need to add squad depth if they want to continue to compete at the top of the table.

Liverpool and Chelsea fans – would you like to see your club make a move for Williams in January?