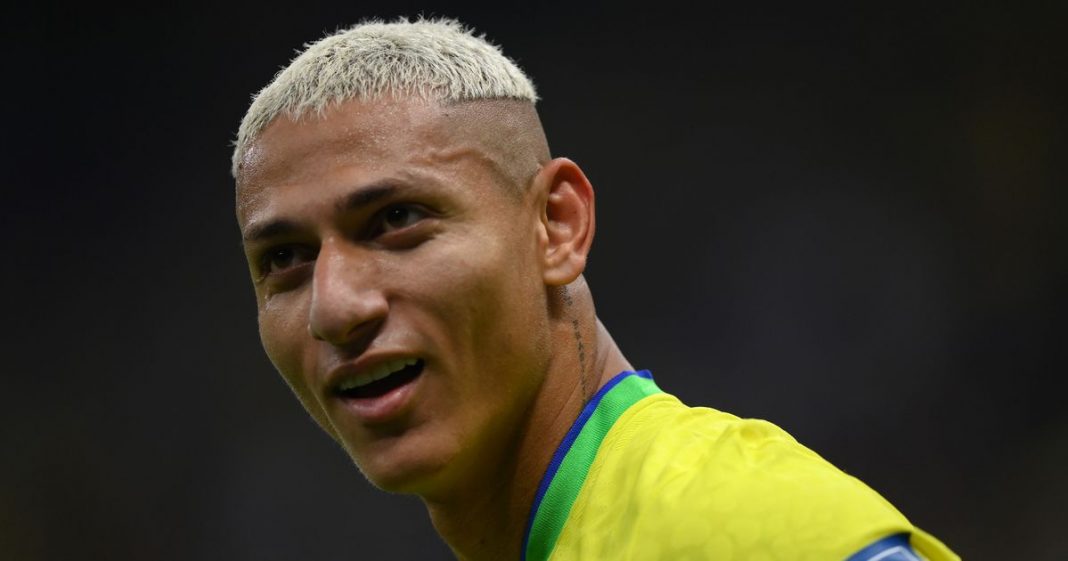 Day nine of the World Cup is here – and the action continues to come thick and fast in Qatar.

Two of the pre-tournament favourites played out an entertaining 1-1 draw last night as Germany kept their qualification hopes alive by battling back against a Spain side that thumped Costa Rica 7-0 in their Group E opener.

On Monday, another pair of big-hitters return to action as Brazil and Portugal both resume their campaigns. Five-time winners Brazil lock horns with Switzerland at 4pm in Group D while Cristiano Ronaldo and co meet Uruguay in tonight’s 7pm offering.

Cameroon and Serbia will both be desperate to kickstart their campaign with a win in the 10am kick-off while South Korea and Ghana meet at 1pm in Group H.

We will also have all the build-up to Tuesday’s action, which will see the final matches in Groups A and B played – including England’s crunch clash with Wales.

Here’s everything that’s pencilled in for today:

Two of the pre-tournament favourites collided on day eight – and it didn’t disappoint.

Germany went into their crunch clash with Spain knowing that they needed a result to keep their World Cup hopes alive after falling to a shock defeat against South Korea in their Group E opener.

Niclas Fullkrug cancelled out Alvaro Morata’s second-half strike in the 83rd minute to bank a priceless point for the German’s, who known a win in their final match against Costa Rica could now send them through to the knockout stages.

Elsewhere, there were big wins for Croatia and Morocco as Canada became just the second team to be eliminated from the tournament with Belgium on the brink of joining them.

Welcome back to our World Cup blog – it’s day nine and the action is still coming thick and fast.

We have another four games to bring you today, so let’s get started…