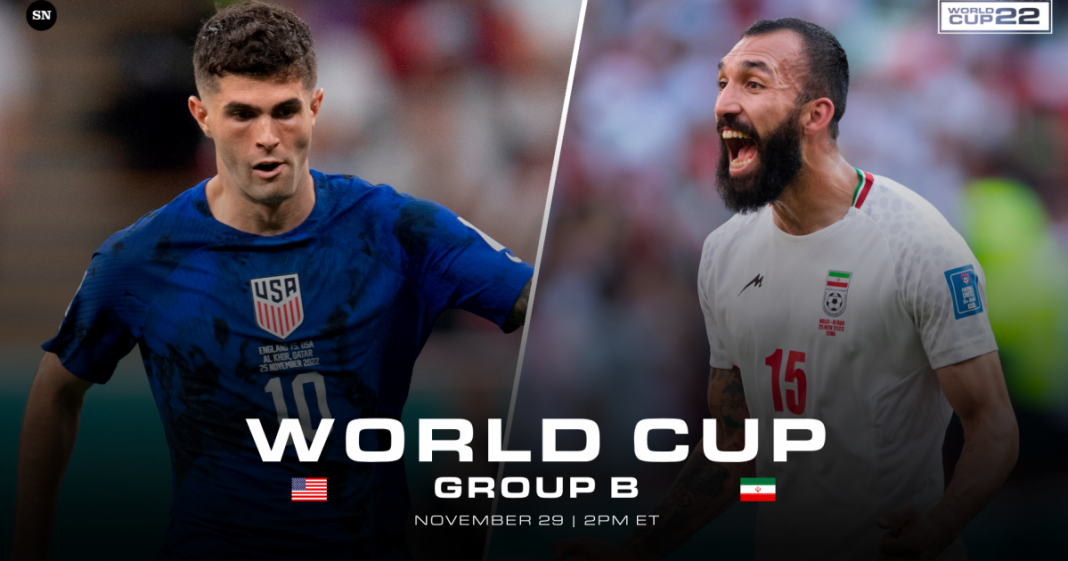 The mission for the USA is simple: Win or go home.

America’s hopes at the 2022 World Cup have come down to a single match this Tuesday against Iran. Anything less than a win will mean elimination, but a victory would clinch a spot in the knockout stage of the tournament. In short, this is the USMNT’s biggest match in a very, very long time.

Last time out, Gregg Berhalter’s young squad fought to an admirable draw against the Three Lions of England. The USA created a number of quality chances and could easily have escaped with a win on another day. However, neither side could find the decisive goal and it ended 0-0.

A draw in their opening match against Wales — in which Gareth Bale scored a late equalizer — means the Americans will head into the final match of the group stage with 2 points. A win would guarantee a higher finish than Wales or Iran, therefore locking up a spot in the knockout stage.

However, the task won’t be easy. Iran is coming off a stunning 2-0 win over Wales, with Rouzbeh Cheshmi and Ramin Rezaeian scoring in stoppage time to snatch a crucial win.

It will be the match of a lifetime for every player on the pitch, but only one team will be celebrating when the final whistle sounds.

Here’s everything you need to know to watch the match in the United States on TV or online via live stream.

USA vs Iran TV channel in the United States

The game will be televised in English nationwide on Fox. John Strong and Stu Holden will be on the call from Al Thumama Stadium in Doha, Qatar.

It will be broadcast in Spanish on Telemundo, with Andres Cantor, Manuel Sol and Tab Ramos handling commentary duties.

Watch USA vs Iran online in the United States

A live stream will be available in both English and Spanish on fuboTV, which offers a free trial for new users. The other main streaming options for the game are through the Fox Sports app or FoxSports.com.

USA vs Iran free live stream in the United States

Fans can live stream the game at no cost with a free trial of fuboTV.

How to watch World Cup 2022 in the United States

Here are all the ways viewers in the United States will be able to tune in to the 2022 FIFA World Cup throughout the tournament: