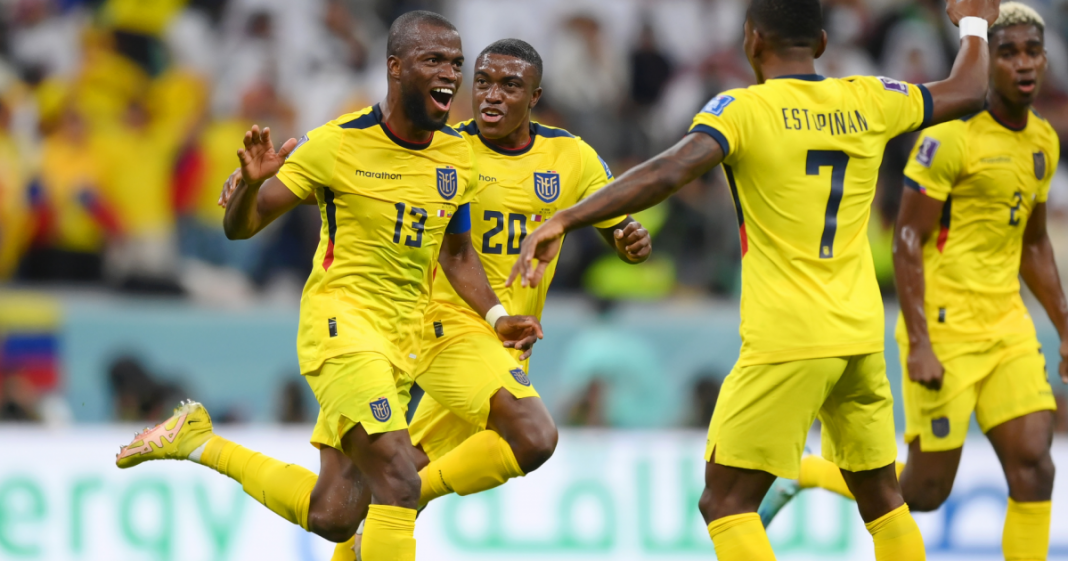 It’s winner takes all as Senegal face Ecuador, with a Round of 16 spot waiting if either side can grab all three points.

With Netherlands leading Group A and expected to sweep the already eliminated Qatar team aside, the runners-up spot in Group A is all to play for.

Ecuador have the advantage: a draw will be enough for them. Senegal simply must win or  —  bar a freak result between the hosts and the Netherlands  — they’ll be flying back home.

Below are the projected lineups for both teams based on the latest news leading up to the match.

MORE: How to watch Ecuador vs Senegal

Gustavo Alfaro has insisted his Ecuador team won’t simply play for a draw on Tuesday. Alfaro wants to go into the Round of 16 winning, but the fitness of his star man could scupper those plans.

Enner Valencia’s three goals in Qatar have only been matched by France superstar Kylian Mbappe. The Ecuador captain fired two past Qatar and another against the Netherlands.

The striker has been the target of some tough tackles and admitted he “played with pain” during their second match  —  going off on a stretcher in the final minutes. A knee sprain was the diagnosis.

Valencia is determined to play a role against Senegal. Alfaro said: “He has a big heart and wants to be in every battle for our national team. His leadership is something that we always need.

“If he’s not ready from the beginning I hope he can be present at some point, but I have confidence because I know that he will want to be there. He’s feisty.”

For Senegal, Cheikhou Kouyate remains absent after being carried off on a stretcher in his nation’s opener.

Below are the projected starting lineups for both teams ahead of their match at the Khalifa International Stadium on 29 November.

Valencia will no doubt do everything he can to start against Senegal, but if he isn’t fit in time it could be Jeremy Sarmiento, Brighton’s 20-year-old striker, who replaces him.

Jhegson Mendez is suspended after two yellow cards in the first two matches, and will likely be replaced by Romario Ibarra.

Ecuador have no injuries or issues beyond that of their star player, and otherwise look in good shape to attack Senegal.

Senegal’s attacking plans were obliterated when Sadio Mane was ruled out of the 2022 tournament. Now their midfield has taken a hit too, with Cheikhou Kouyate injured.

The Nottingham Forest star landed awkwardly after challenging for the ball during the opener against Netherlands, and was taken off on a stretcher. He was sidelined for the Qatar game and will miss the Ecuador game as well.

Here are all the names on Ecuador and Senegal’s current World Cup squad in Qatar (Caps correct as of start of Qatar 2022):