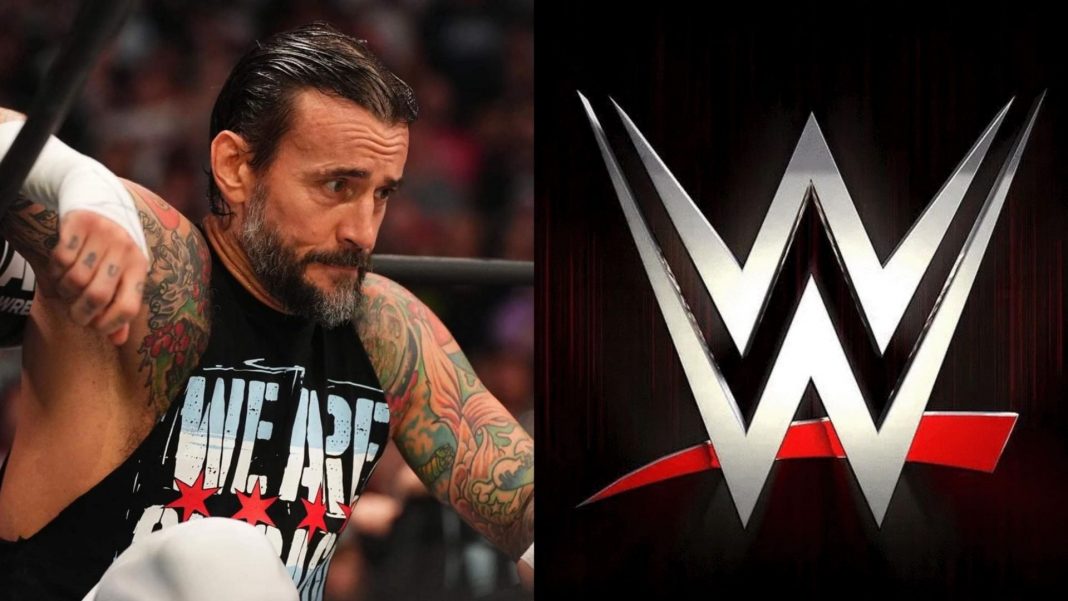 With CM Punk’s wrestling future in the air, many have wondered if he could make a surprise return to WWE. Meanwhile, Eric Bischoff discussed the slim possibility of Punk signing with his former promotion again.

A few months ago, Eric Bischoff hailed Punk as a substantial financial flop for AEW and its owner Tony Khan. His comments seemingly led to a rift between the company and the former WCW executive.

In an interview with Wrestling News, Bischoff was asked if the former AEW World Champion should return to WWE after his alleged issues with the Jacksonville-based company. In response, the Hall of Famer suggested that Punk may not return under Triple H’s regime.

“I don’t think it would be. I think CM Punk sh*t the bed. When Tony Khan brought CM Punk into AEW, he still had that mystique, the pipe bomb mystique. He was this character that stood up to McMahon and then walked away. There’s a rebellious quality in that character that I think the average American admires. So Punk had this mystique and still had his fan base and Tony Khan was able to take advantage of that,” said Bischoff. (H/T Wrestling News)

The Second City Saint has been absent from AEW TV since All Out 2022 in September. Punk’s controversial comments during the show’s presser led to a backstage fight between him and The Elite.

WWE legend is optimistic about a CM Punk return

During a recent interview with Wrestling Inc., Long noted that Triple H and The Second City Saint could resolve their past issues and work together in WWE.

“These are two grown men, and I think that they can sit down and they can talk and they can settle their differences,” Long said. “If Hunter sees that there’s money still in CM Punk, then Hunter will act on it. And I think CM Punk, like I said, ain’t a guy out here looking for a job. I think he just wants to be treated right, and whatever angle or push they’re going to give him, he just wants to have them do it right (…) I think they could bury the hatchet, and I think it would work.” (H/T WrestlingInc)

The 44-year-old’s last WWE appearance came in January 2014 at the Royal Rumble. He later walked out of the company due to possible issues with the management.

Would you like to see Punk back in WWE or not? Give us your thoughts in the comments section below.