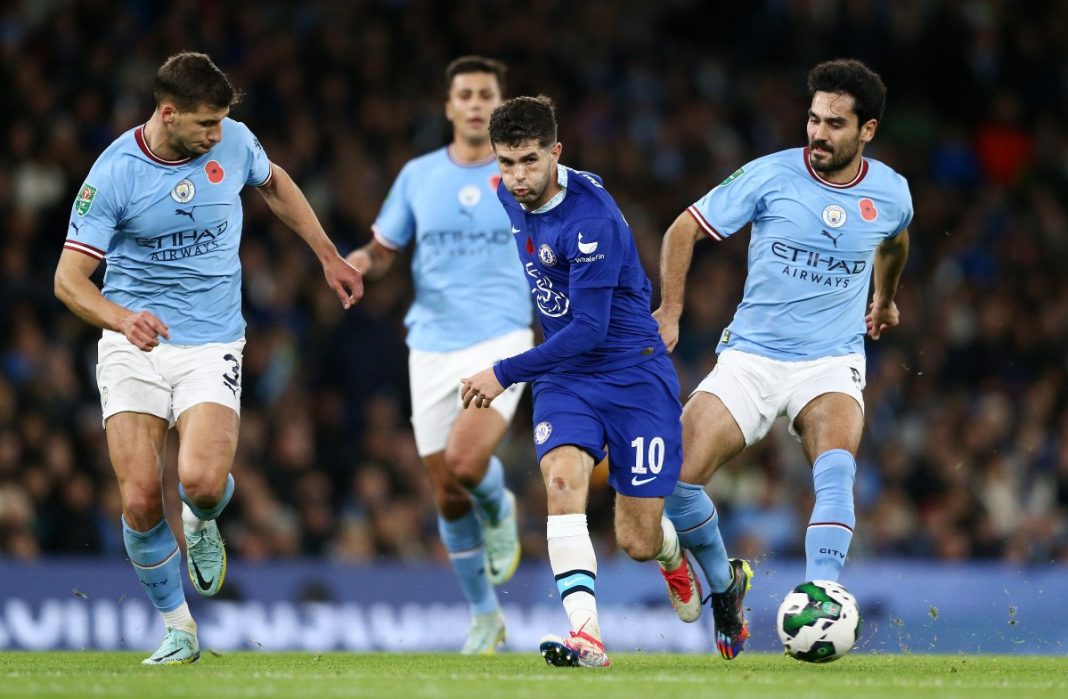 Liverpool are reportedly long-time admirers of Chelsea misfit Christian Pulisic and could be tempted by a deal this January if the terms are right.

The USA international has struggled to make much of an impact in his time at Stamford Bridge, despite previously looking like a young player with enormous potential at former club Borussia Dortmund.

Liverpool could do with more options in attack after the blow of losing Sadio Mane in the summer, and it’s perhaps not too surprising to see Pulisic being linked with them by the Daily Mail.

The Reds may fancy their chances of getting the 24-year-old back to his best, with Jurgen Klopp’s playing style perhaps a better fit for him than the various different managers he’s played under at Chelsea.

Pulisic is also linked with the likes of Manchester United, Arsenal and Newcastle by the Mail, while Fabrizio Romano also commented on the player’s situation in his exclusive CaughtOffside column this morning.

“Pulisic was already on Man United’s list in the summer, but Chelsea didn’t want to loan him out at that time,” Romano explained.

“His future depends on the proposals, at the moment the situation is still quiet; Arsenal’s priority remains Mudryk for January but it’s still early.”