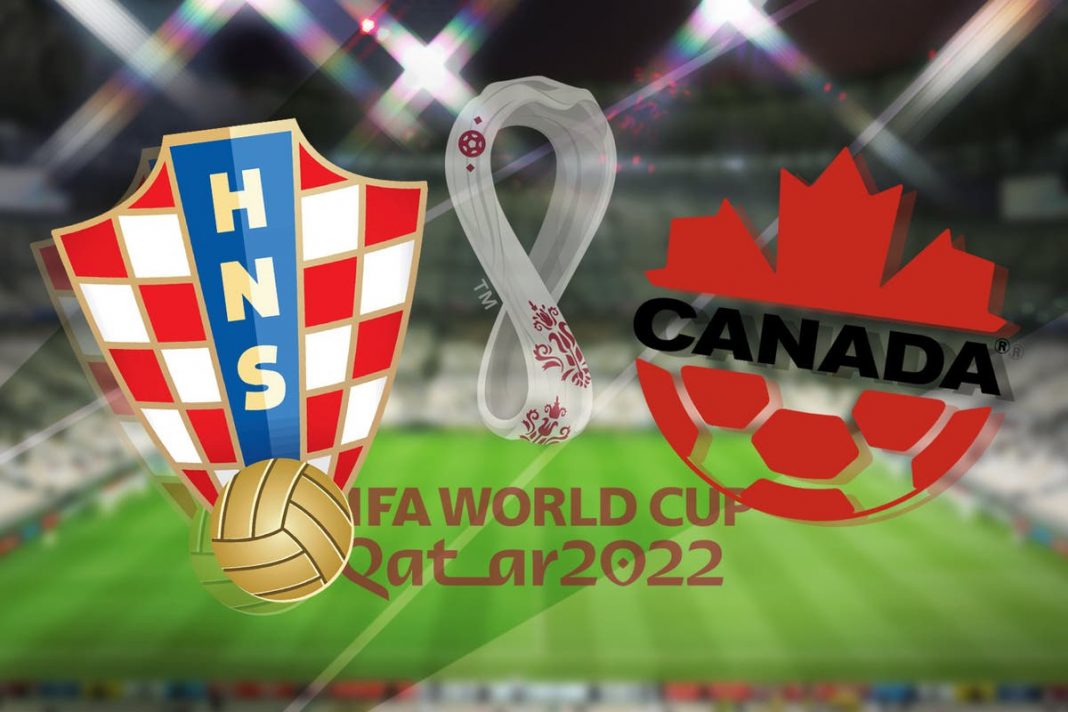 There is an unexpected World Cup grudge match in Group F after Canada coach John Herdman said his team would “F” Croatia in their second group game. “I told them we’re going to go and ‘F’ Croatia,” he said after Canada lost 1-0 to Belgium in their first World Cup match since 1986.

Herdman has since apologised but Croatia boss Zlatko Dalic has hit back and said the 2018 runners-ups deserve respect. A tabloid newspaper in Croatia printed a full-page photo of a naked Herdman with maple leaves covering his mouth and private parts alongside the headline: “You have the mouth, but do you have the balls as well?”

It all makes for what should be a spicy clash as Croatia bid to get their tournament up and running after a 0-0 draw with Morocco in their first game. You can keep up to date with all the action via Standard Sport’s LIVE blog!

75 mins: Croatia’s quality has shone through. It’s a tough lesson for Canada.

73 mins: More changes for both sides. Hutchinson and David come off for Cavallini and Adekugbe. Two-goal man Kramaric is off for Croatia, with Vlasic on in his place.

That should be game over! Perisic plays a ball through to Kramaric. He takes one touch to turn away from his marker and fires into the bottom to put Croatia two goals in front. Canada are heading out of the World Cup unless they can come up with something special in the final 20 minutes.

66 mins: Canada are still in this match. Can they find a bit of quality from somewhere?

Mateo Kovacic is looking sharp on this World Cup stage. He has been one of those putting Canada to the sword with the superior technique.

63 mins: … straight into the wall and Croatia clear.

62 mins: Davies wins a free-kick on the corner of the box for Canada. Davies is standing over it..

60 mins: On the hour mark and both teams make a change. Petkovic is on for Livaja for Croatia. And Laryea is replaced by Hoilett.

56 mins: Canada go up the other end and David has an effort from the edge of the area tipped over by Livakovic.

53 mins: What a save from Borjan to keep Canada in it! Modric gets to the byline and cuts the ball back for Kramaric who should score. But take nothing away from Borjan, who gets down low to his right to turn the ball behind.