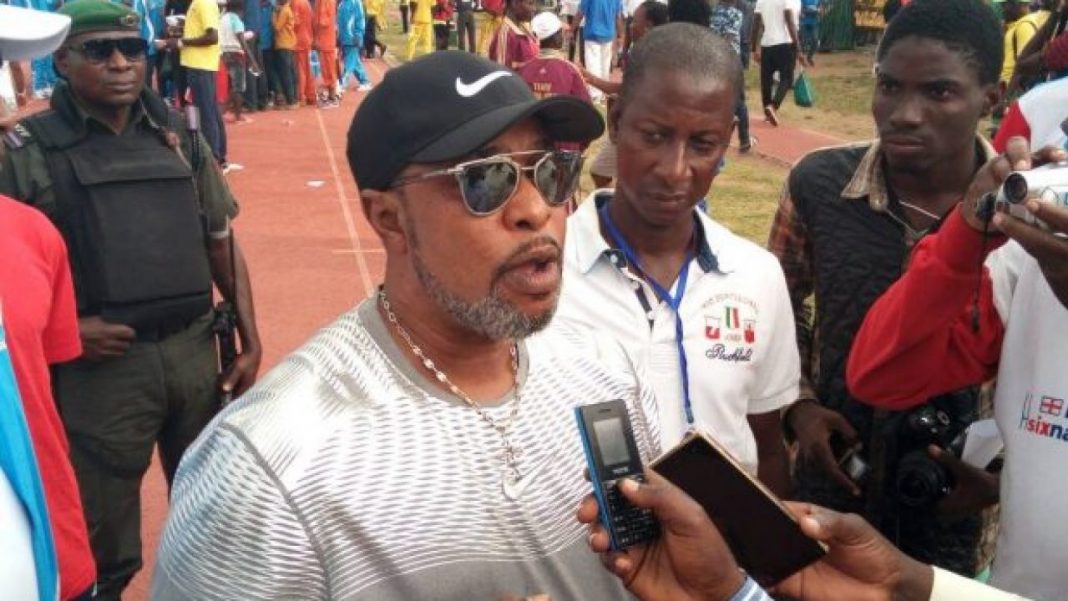 The LOC said the statement became necessary because of rumours of a possible shift in date for the 21st Festival, which is billed to hold from November 28 to December 10.

The LOC’s Co-chairman, Chief Tonobok Okowa, who is also chairman of Delta Sports Commission and president of the Athletics Federation of Nigeria (AFN), said preparations for the Games are on course with contractors handling the various projects working round the clock to put finishing touches to the state of the art facilities.

“The swimming pool is ready, and the multipurpose indoor sports hall will be handed over to us on Saturday.

“The tartan track, which is the first of its kind in sub-Sahara Africa, will equally be handed over to us on Saturday. Those handling the last phase of the tartan track are working in two shifts and the marking will be completed on Friday (today),” Okowa stated.

Also speaking, yesterday, the adviser to the LOC, Chief Solomon Ogba, explained that arrival of athletes and officials is November 28 and November 29, while the opening ceremony will hold on November 30.

Ogba revealed that 11,000 athletes would participate in the Festival, adding that the hostel facilities being put in place by Governor Ifeanyi Okowa’s administration will be inherited by some of the schools.

Meanwhile, a team of inspectors from the Main Organising Committee (MOC) was in the state for a final round of inspection of some of the facilities.

The team, headed by MOC secretary, Peter Nelson, was at Issele-Uku, headquarters of Aniocha North Council and St. Patrick’s College, Asaba, to see the hostels programmed for the accommodation of some of the contingents.