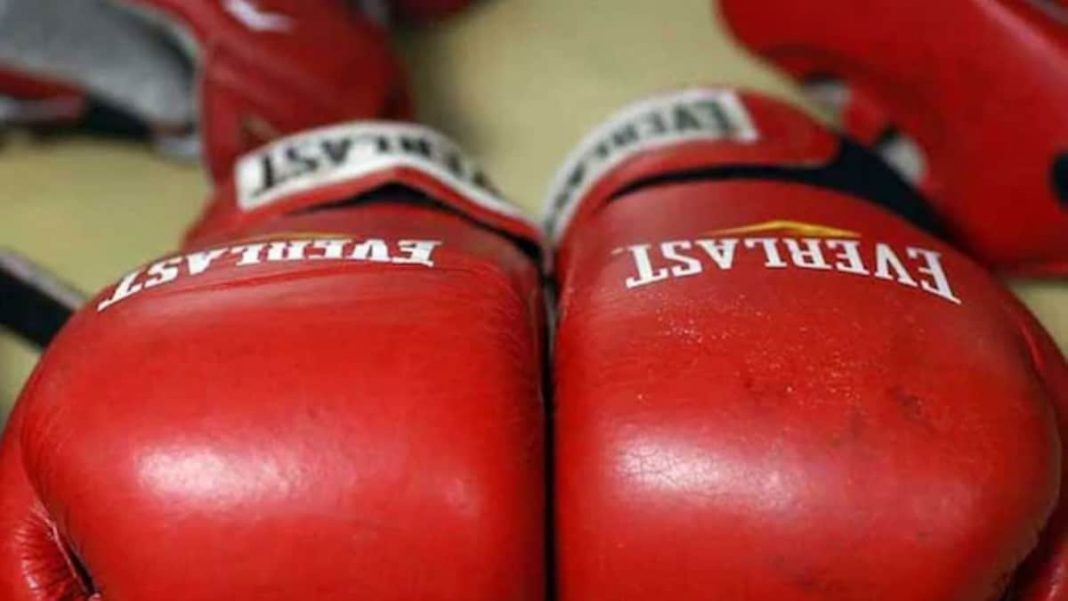 Reigning Asian youth champions Vishwanath Suresh and Vanshaj were among eight Indian boxers who advanced to the quarterfinals on the fifth day of the Youth Men and Women’s Boxing Championships in La Nucia, Spain. Vishwanath (48kg) was up against Attrativo Salvatore of Italy and the Chennai boxer produced a clinical performance and showed his smart footwork and speed to convincingly win the pre-quarterfinal bout 5-0. Vanshaj (63.5kg), who hails from Sonipat, displayed his power and technical superiority to blank Spain’s Kakulov Enrique 5-0 and make it to the quarterfinals.

Jadumani Singh (51kg), Ashish (54kg) and Deepak (75kg) were the other three men boxers to win their bouts unanimously and move to the last eight stage.

Jadumani and Ashish got the better of Spain’s Jimenez Asier and Pamisa Eijay of Philippines respectively while Deepak defeated Argentina’s Leiva Antonio.

In the women’s section, Bhawna Sharma (48kg) and Asian youth champion Tamanna (50kg) won their respective bouts against Poland’s Oliwia Zuzanna and Finland’s Pia Jarvinen by RSC verdict and advanced to the quarterfinal.

In the 54kg pre-quarterfinal bout, Griviya Devi overcame Romania’s Ana Maria Romantov’s challenge to secure a 5-0 verdict in her favour.

Aman Rathore (67kg) was the lone Indian pugilist to end up on the losing side as he lost 2-3 to Iraq’s Yousif Hussein in a close bout.

Five Indians, including two men, will be in action in the last 16 stage on the sixth day of the tournament.

Sahil Chauhan (71kg) and Bharat Joon (92kg) will take the ring in the men’s section.