Football fans warned they could face £5,000 fine ahead of the World Cup 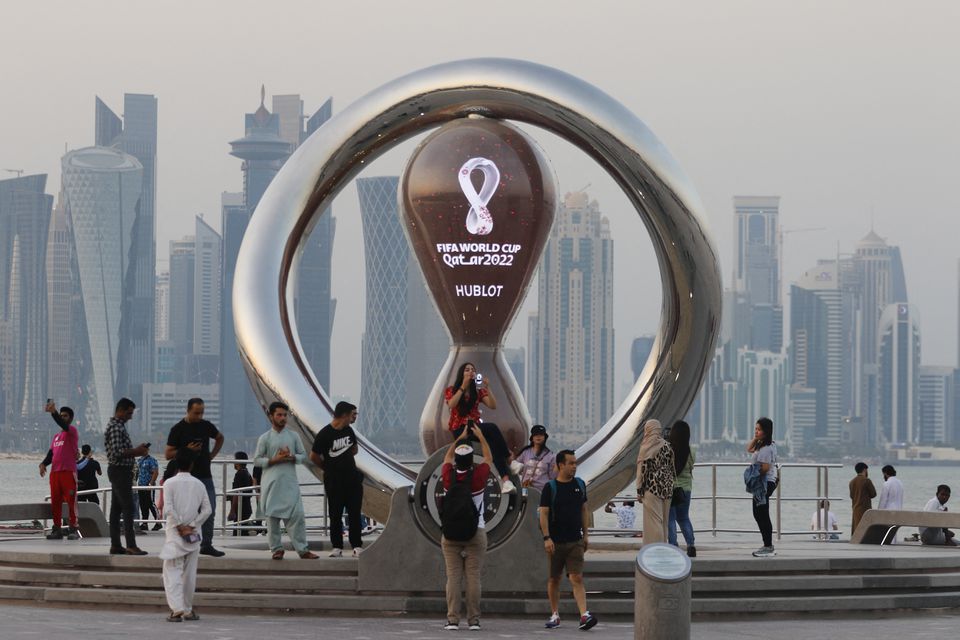 Football fans who are looking forward to the World Cup in Qatar have been warned not to get too excited behind the wheel.

The tournament begins on Sunday evening, with Qatar taking on Ecuador, but as the tournament approaches, everyone is talking about the controversies surrounding it. The laws of the country has not gone down well with the fans, specially those coming from the Western part of the world. The country’s laws on LGBTQ, public display of affection, and the ban on alcohol has not been received well by others.

In the midst of all of this, the fans have been warned regarding another rule, this time coming from the Lotus Car Rental. Drivers have been warned that blasting football anthems while driving could result in hefty fines. The warning also states that ‘singing loudly, dancing in your seat and getting too excited behind the wheel’ is a risk of distraction on the road and any evidence of distraction prior to an accident could result in ‘prosecution‘ as well as hefty ‘fines of up to £5,000‘.

“As we saw last year during Euro 2020, the outpour of support from England fans across the country was incredible and as we close in on the start of the World Cup, excitement is already starting to build for the tournament.

“While it may be tempting to increase the volume of your favourite England tracks in the car it is crucial to ensure you are fully focused on the road when driving. By maintaining your concentration you’ll avoid increasing the chance of an accident, as well as a hefty fine.

“Although you cannot be pulled over for playing loud music, if police officers believe it is causing a distraction such as blocking out audible safety warnings from other road users like their horns or an ambulance siren then they can penalise you.”