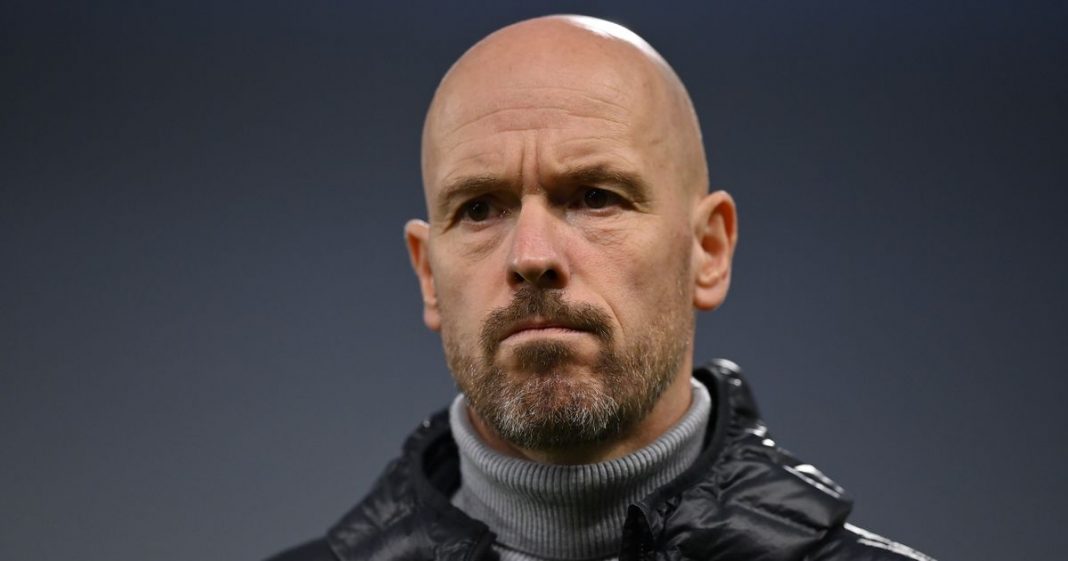 Edwin van der Sar has confirmed he has signed a new three-year contract to remain as Ajax’s chief executive officer.

The news is a blow for Manchester United, as there was speculation that he could return to Old Trafford in a similar role. Van der Sar worked with Erik ten Hag, Antony and Lisandro Martinez before the trio left Ajax to join the Red Devils in the summer of 2022.

United’s football operations structure has been criticised since the retirement of Sir Alex Ferguson in May 2013. Cristiano Ronaldo, a current employee, was the latest to take aim at the Premier League club’s recent failures in his explosive interview with Piers Morgan.

Speaking about his future to The Athletic, Van der Sar said: “I just renewed my contract for another three years – although next week we have a shareholders’ meeting where they have to agree that contract [the contract has since been officially agreed].

Van der Sar added: “I’ve been here 10 years, I enjoy my life here, I live right on the beach, half an hour from here. It’s work, it’s hard, but it’s rewarding. We will see what happens in the future.”

The ex-goalkeeper is best known by United fans for his successful six-year spell at the club, helping Ferguson’s side win four Premier League titles and the Champions League in 2008 – among other honours. He played 266 games for United before retiring in May 2011.

Do you think Manchester United need to revamp their football operations structure? Let us know in the comments below!

Van der Sar became Ajax’s marketing director in November 2012 and was promoted to CEO four years later. Since his promotion, Ajax have won six trophies – including three Eredivisie titles – and reached the Europa League final in 2017 (ironically losing to United).

Yet Woodward was a commercial success, brokering huge sponsorship deals with the likes of Chevrolet and TeamViewer. United fans wanted an executive with a football background to join the operations team, with Van der Sar seen as the ideal candidate.

That structure is now fronted by Woodward’s successor Richard Arnold, with John Murtough and Darren Fletcher leading the football side of the business. All three were appointed in recent years and it’s too early to say whether they’ve been successful.

Speaking about United’s owners the Glazers to Morgan, Ronaldo said: “The Glazers, they don’t care about the club, professional sport. As you know Manchester is a marketing club, they will get money from the marketing. The sport – they don’t really care in my opinion.

“They give all the power to the president and sporting director… In my opinion it will be hard for Manchester to be in the top of the game in the next two, three years.”