‘Make sure no one dies’: Power Slap League led by UFC president Dana White receives approval based on one condition 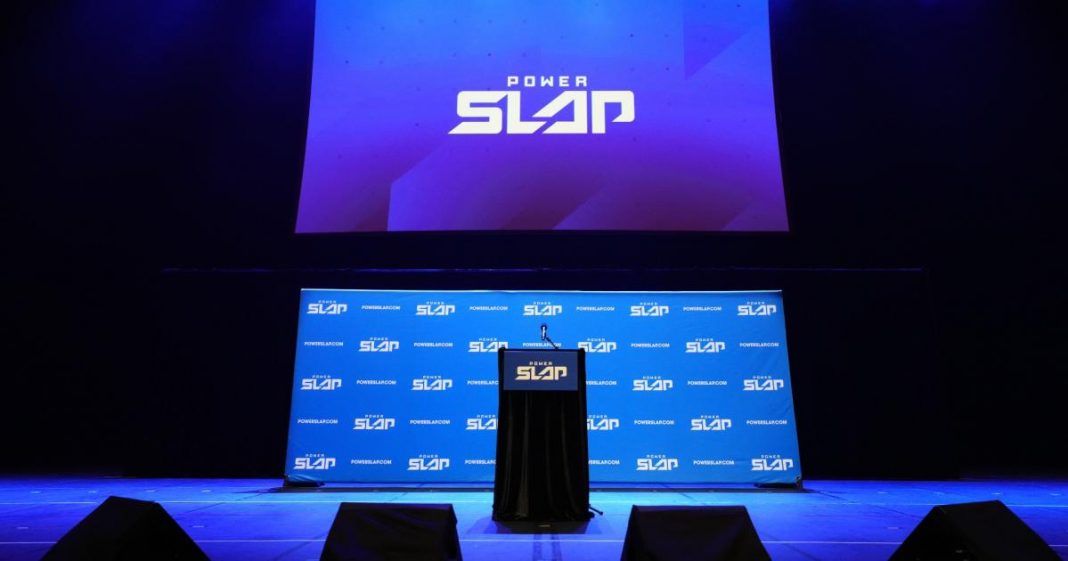 UFC President Dana White is venturing into a new form of combat sport. The Power Slap League has caused plenty of debate. Regardless, the recent rise in popularity of power slapping is a sign that the league is here to stay.

Per ESPN’s Marc Raimondi, the Nevada State Athletic Commission recently licensed the organization following a vote during their monthly meeting. Today (November 16), Raimondi reported that the NSAC approved the ruleset of the Power Slap League, which will be making its TV debut in January on TBS.

There was one request by NSAC chair Stephen Cloobeck to UFC Chief Business Officer Hunter Campbell: “make sure no one dies.”

Power Slap League is about to get its ruleset approved by the Nevada commission. NSAC chairman Stephen Cloobeck asks UFC chief business officer Hunter Campbell if they can make sure “no one dies.”

Campbell confirmed not long ago that there have been meetings with commission officials and Nevada’s attorney general office to test the idea of a slap fighting organization and to ensure it is safe. The league will have similar medical requirements, weight classes, and matchmaking to MMA. Campbell elaborated that there will be a fair weight discrepancy, mouthguards and earplugs, and enforced fouls.

MORE: What is the Power Slap League?

“After testing it, it became clear to us that there’s massive potential here as a sport, not unlike the early years of the UFC,” Campbell told ESPN. “It made all the sense in the world to go toward regulation before the sport’s commencing, for all the obvious reasons — No. 1, the health and safety of the competitors.

“Everything will be structured and designed to provide a level of integrity to the sport and provide a system that’s safe moving forward.”

What are the rules of the Power Slap League?

A coin toss will determine the option of whether or not the winner would like to slap or defend first. There will be a 30 second clock to deliver the slap, and another 30 seconds for recovery. The minimum number of rounds for each competition will be three.

A winner can be determined via knockout, TKO, or by points.

Commissioned judges will be involved in the action. The judges will use the 10-point system popular in MMA and boxing (10-9, 10-8). Per the Power Slap League’s website, anyone can apply. All they have to do is send a detailed video and background materials.