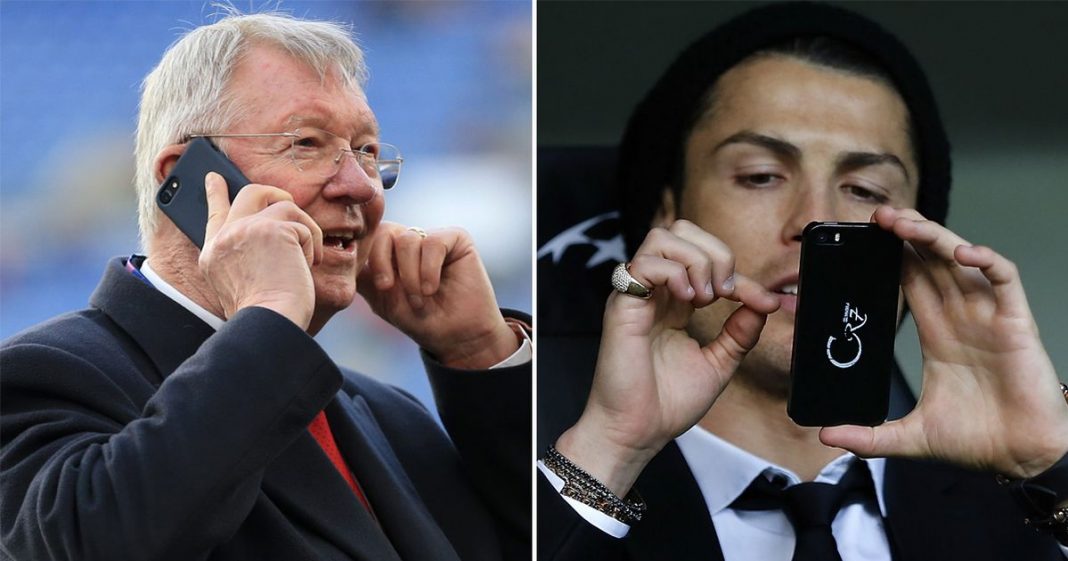 Cristiano Ronaldo declared “I followed my heart” as he explained how Sir Alex Ferguson convinced him to turn down Manchester City and rejoin Manchester United.

The superstar striker, 37, returned to Old Trafford after 12 years away in a £20million move from Juventus in August 2021. Just days before the astonishing transfer was announced, it appeared as though Ronaldo would join United’s local rivals after agreeing personal terms with City.

A drastic eleventh-hour rethink saw the Portuguese change his destination after Ferguson intervened on behalf of the Red Devils. The legendary Scot was the man who signed a teenage Ronaldo for United in 2003 and the pair continued to share a strong bond after his departure for Real Madrid six years later.

The exact nature of Ferguson’s intervention was unknown until Ronaldo revealed the message he received from his former manager during his no-holds-barred interview with Piers Morgan. “I followed my heart,” he said of his return to United. “He [Ferguson] said to me, ‘It’s impossible for you to come to Manchester City’, and I said, ‘OK, boss’.”

The Old Trafford faithful would have been bitterly aggrieved if Ronaldo had opted to join their cross-town foe, given his heroic status with the Red Devils. The former Sporting Lisbon prodigy developed into one of the world’s finest players during his first stint with United and won the first of his five Ballons d’Or in 2008, after Ferguson’s side won the double of the Premier League and Champions League.

Upon his return to England, Ronaldo picked up where he left off with a fine return of 24 goals in 38 appearances in all competitions, although it was a turbulent campaign which saw Ole Gunnar Solskjaer sacked and Ralf Rangnick brought in as his interim replacement.

Did Cristiano Ronaldo make the right decision by returning to Manchester United? Have your say in the comments…

Goals and minutes have proved much harder to come by this season, however, with off-pitch disputes significantly harming Ronaldo’s relationship with Erik ten Hag. Having unsuccessfully pushed to leave in the summer, after United missed out on Champions League qualification, Ronaldo has largely been consigned to the substitutes’ bench.

Things came to a head when he refused to come on against Tottenham in October, leading to Ten Hag sidelining him for one game and making him train alone. When he has been playing, Ronaldo has not been his usual self in front of goal and has scored just three times in 16 appearances in all competitions.

Despite the bright start he made after Ferguson convinced him to return to Old Trafford, Ronaldo’s days as a United player appear numbered after his explosive interview, in which he admitted he does not respect Ten Hag.