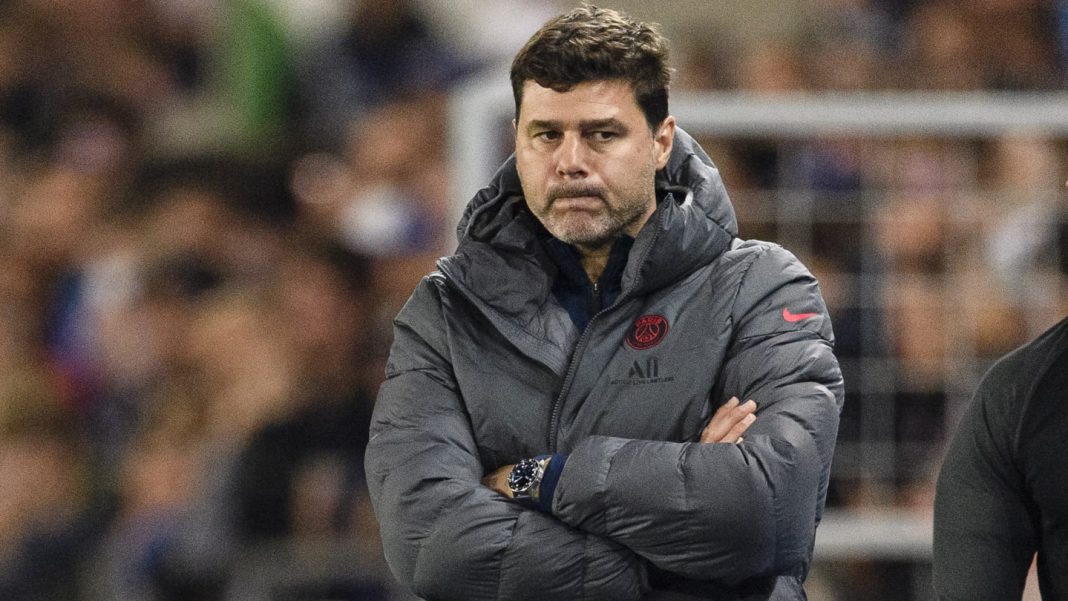 Mauricio Pochettino has criticised PSG’s transfer policy, saying they sign too many players that ‘need to be number one;.

Pochettino spent a season and a half in charge of the French club and, while he won the league title in his final season, his time there was somewhat disappointing on the whole.

He failed to bring the side Champions League glory, with the Parisians being knocked out by Manchester City and Real Madrid during his time in charge, and was dismissed at the end of his first full campaign at the helm.

Discussing his time there, he has accused the club of signing too many big names who all want to be the team’s star man, making things difficult for the managers.

“You need to constantly adapt because there was too much greatness,” he told Relevo.

“For Barça to have [Lionel] Messi or for Madrid to have Cristiano [Ronaldo] is a blessing. But when you bring in too many players who all need their spot and be number one, there can be confusion.

“In the end, when you play, there are 11 players with one ball. There was a penalty, and who takes it? It is not even a decision of the coach.

“There is no manual and no one can explain it, although now the experience of when we were there is here.”

The most obvious example of what Pochettino is speaking about can be found in the PSG frontline, with reports suggesting Kylian Mbappe and Neymar have butted heads on a number of occasions this seasn.

However, Pochettino acknowledged that it’s an issue elsewhere in the squad.

“[They have Keylor] Navas and [Gianluigi] Donnarumma, two number ones in the same position,” he pointed out.