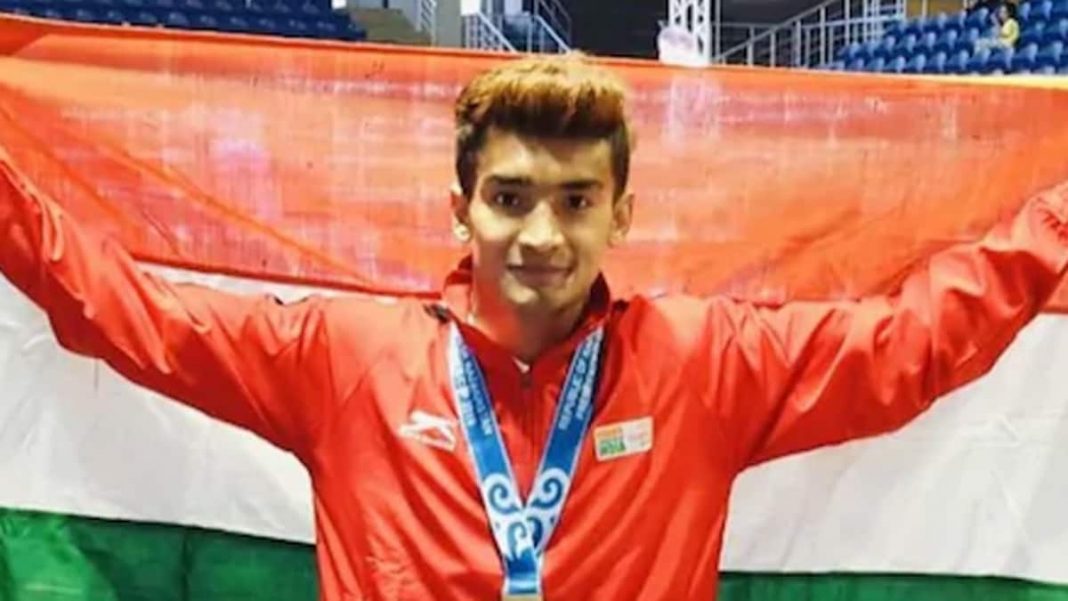 Shiva Thapa’s (63.5kg) Asian Championships campaign came to a bittersweet end after he was forced to withdraw from the final midway due to an injury, bowing out with an unprecedented sixth medal, a silver, in Amman, Jordan on Saturday. The 28-year-old, who became the most successful male boxer in the tournament, sustained an injury in his right knee in the opening seconds of the second round of the light welterweight gold medal bout against Abdullaev Ruslan of Uzbekistan, suffering a RSC (Referee stops the contest) loss. Thapa, seeded third, was trailing when the injury occurred. He had lost the fast-paced opening round 0-5.

In the opening three minutes, both the boxers had tried to assert their authority, even resorting to body blows with the Uzbek coming on top.

In the second round, while trying to make up ground, Thapa fell on the canvas after exchanging a few punches. He managed to rise up without any aid as the referee gave a count but the Indian looked in pain as play remained halted. Thapa then received medical attention as the ringside doctor examined his right knee.

Eventually the bout was called off as Thapa hobbled away. The seasoned boxer struggled to even stand up while the referee announced the winner.

The final will leave a bad taste, in an otherwise, flawless campaign by Thapa.

With the silver, Thapa has overtaken Kazakh legend Vassiliy Levit, an Olympic silver medallist and two-time world bronze medal winner, who was the only other male pugilist with five Asian Championship medals.

Six-time world champions M C Mary Kom (7) and L Sarita Devi (8) have more Asian medals than Thapa, with the latter having the distinction of claiming six successive, five of them gold, at the peak of her prowess.