WBC Reveals Caleb Plant Vs. David Benavidez In March For Final Eliminator At 168 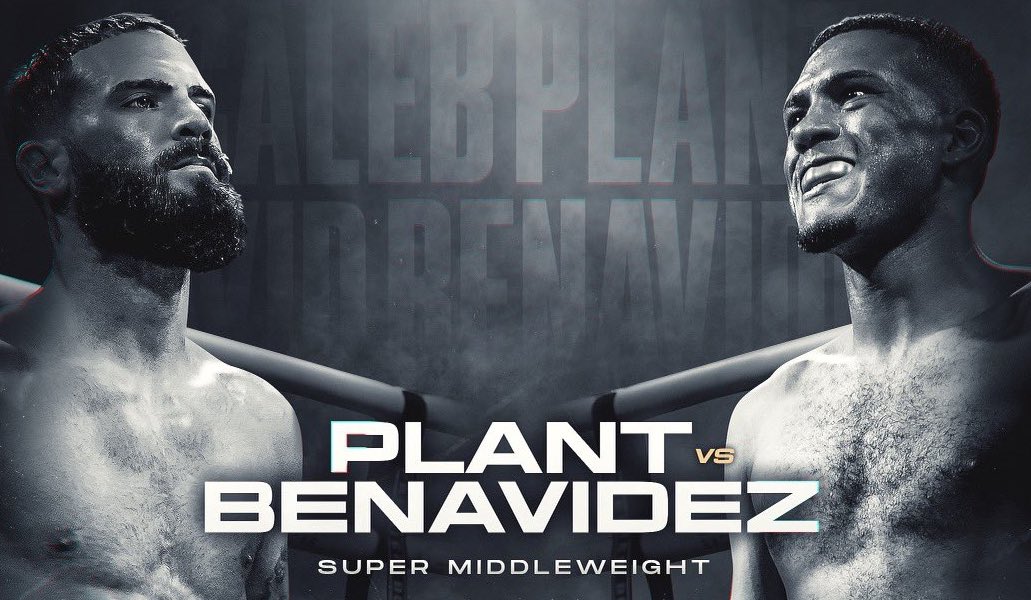 By Dan Ambrose: In a battle of former super middleweight champions, Caleb ‘Sweethands’ Plant and David Benavidez will be fighting in March in a final WBC 168-lb title eliminator to decide the mandatory for champion Saul Canelo Alvarez.

The WBC revealed earlier today at their convention in Mexico that the former IBF 168-lb champion ‘Sweethands’ Plant (22-1, 13 KOs) and unbeaten former two-time WBC champ Benavidez (26-0, 23 KOs) will meet in March for the title eliminator.

We don’t know yet whether undisputed 168-lb champion Canelo will agree to fight the Plant-Benavidez winner, particularly if Benavidez is the one that emerges from that contest as the victor.

Scheduling the fight for March will give Plant, 30, more time to work on his power game to make it a tough fight for Benavidez because he’s got to be able to stand up to him to have a shot at winning.

All the running that Plant did in his last fight against Anthony Dirrell won’t work against Benavidez because he cuts off the ring well, and he’ll force Sweethands to exchange whether he wants to or not.

“Caleb is a great boxer when he wants to box. He has great momentum and likes to sit on his punches,” said Nonito Donaire to ESNEWS in reacting to the Caleb Plant vs. David Benavidez fight.

“If he can impose that power and that skills, he’s going to be hard to beat,” Donaire continued about the 30-year-old Plant. “But if Benavidez does what he does with volume and pressure and all that stuff, we know that we saw Caleb kind of bend and fold when he comes under pressure.

“So ultimately, it’s really the person that imposes their style that wins this fight.

“It’s hard because Benavidez is a volume guy, and it’s really hard when you’re only punching once or twice, and someone goes out,” said Donaire when asked how Benavidez will do against Canelo in a fight.

“What [Dmitry] Bivol pretty much did [against Canelo] was cover up and shoot after. Benavidez will do the same thing, but you never know until they get in there.

“I think Benavidez has a great chance still considering, and Canelo, you can never count him out in his weight class with his power,” said Donaire.

“WBC says the David Benavidez vs. Caleb ‘Sweethands’ Plant fight will be in March, and it also offers a mandatory 154 fight between Sebastian Fundora and Tony Harrison for March,” per Lance Pugmire’s Twitter.