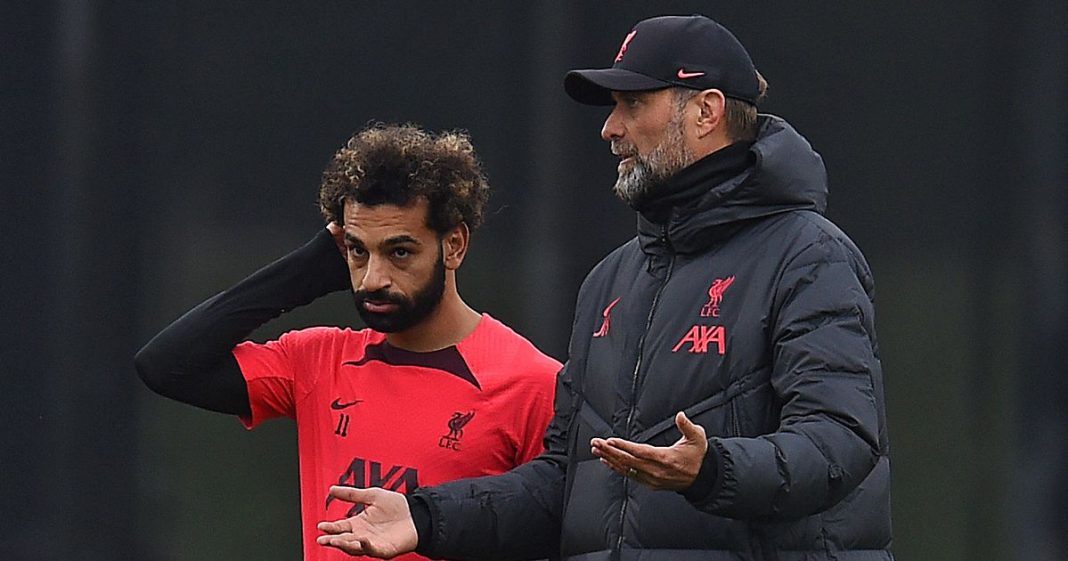 Jurgen Klopp paid tribute to Mohamed Salah’s “insane” numbers after his first-half brace gave Liverpool their first top-flight away win since May.

The Reds boss said: “Everybody knows that when you look back at his career in four, five or six years you will be talking about one of the best strikers ever because the numbers are insane. He played like a real, real striker. It was all about first defending and you will get your chances again. I’m really pleased for him. That was a top performance and a really good attitude.”

Salah’s goals were his sixth and seventh in the Premier League this season. Harry Kane replied for Spurs but Salah has now scored 16 times for club and country since the start of the campaign.

He also now has 176 goal involvements in 206 games in the Premier League, including 125 goals and 50 assists.

The in-form Egyptian netted for the fourth successive game through an eleventh-minute strike inside the box.

He added a cheeky chip after a misplaced header from England World Cup hopeful Eric Dier, six minutes before the break.

Liverpool left-back Andy Robertson believes the win was the club’s best display of the season – just in time to serve notice for a resurgence after the World Cup.

“We are trying to get that feelgood factor back around Liverpool before we have the break,” he said. “Hopefully the second part of the season will be big for us.

“The first half was the best football we have played all season. We really controlled the game. Roberto Firmino, Thiago, Harvey Elliott all popped up and Spurs didn’t know where they were or how to deal with us.

“Spurs are slow starters but we knew they would come back in the second half with the quality and the manager they have. We haven’t won away from home this season and we had to dig deep. This was a massive three points for us.

“We know we have a duty to the lads around us and don’t want to let them down and the whole squad had that spirit today. We controlled the game well in the last 10 minutes. Thankfully we’ve got our first away win.”