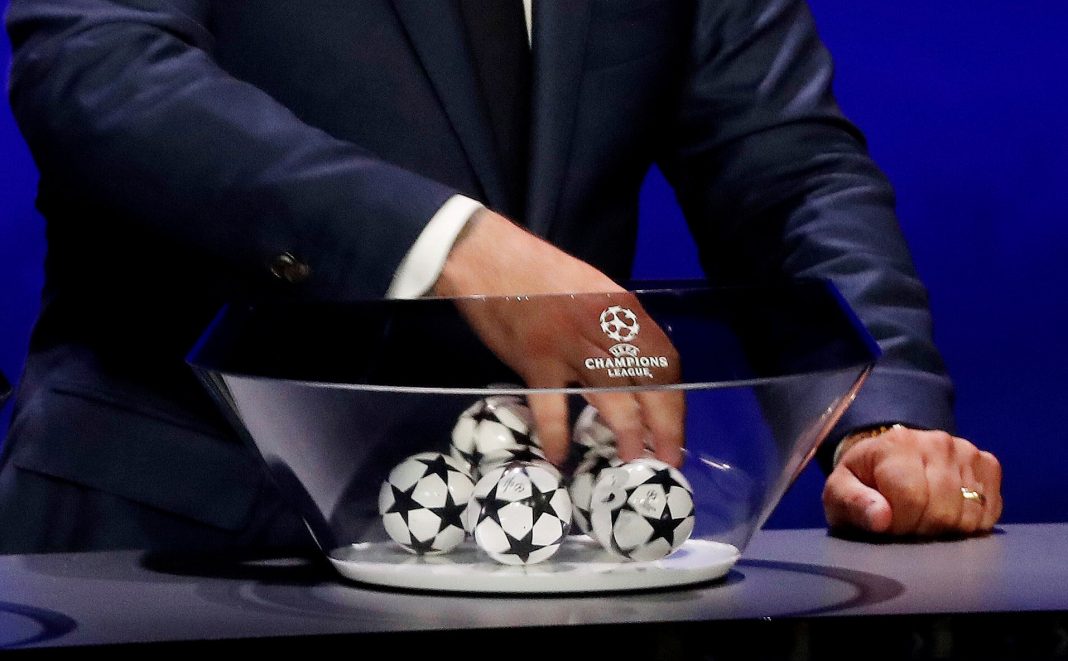 The Champions League draw for the last 16 of the competition has just been made, with Premier League giants Manchester City, Liverpool, Chelsea and Tottenham learning who they’ll be up against in the first knockout phase of this season’s competition.

Manchester City have been drawn against RB Leipzig and should be the clear favourites for that tie, while Paris Saint-Germain against Bayern Munich and Inter Milan vs Porto should be other good games to watch…

Premier League teams have fared quite well in the Champions League in recent times, with Liverpool beating Spurs in an all-English final in 2019, while Chelsea came out on top in another all-English final against Man City in 2021.

Liverpool were unlucky to lose last season’s final to Real Madrid so will no doubt be keen for revenge here, but City probably look the best-placed team from the Premier League to go all the way in this year’s competition.