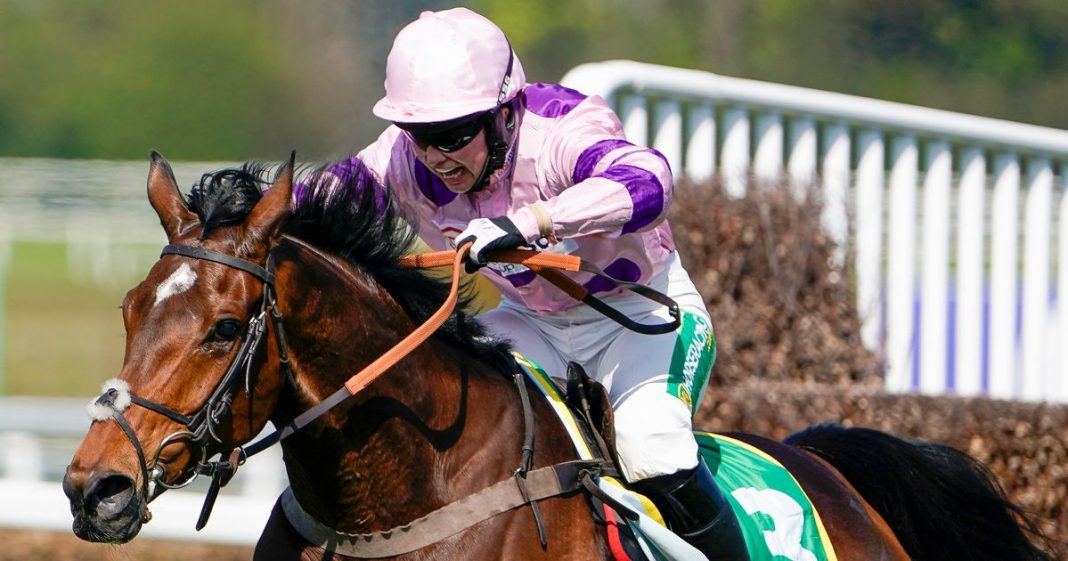 Bryony Frost, who partnered Greaneteen to a rousing victory in the Tingle Creek Chase at Sandown Park last December, has lost the ride on the Paul Nicholls-trained star.

Racegoers greeted the jockey, who days earlier had given a tearful testimony against Robbie Dunne in the bullying case that shook racing, with cries of “three cheers for Bryony” and “we love you, Bryony” after the pair’s triumph in the Grade 1 two-miler.

But Harry Cobden, who replaced the injured Frost for a 12-length supremacy in the top-level Celebration Chase at Sandown Park last April, rides Greaneteen in Friday’s Betway Haldon Gold Cup at Exeter – and will keep the mount.

“Harry is stable jockey, he won on him last time and he stays on him – simple as that,” revealed Nicholls, whose three-time Grade 1 winner faces four opponents on his return to action.

Frost, who drove Greaneteen to a three-and-three-quarter-length success over Altior in the 2021 Celebration Chase, remained on board for the eight-year-old’s first four starts of last season before suffering a fractured vertebra in her neck in a fall at Aintree’s Grand National meeting.

Nicholls added: “She’d only get on him if Harry doesn’t ride him, and I can’t see him getting off him in a hurry.

‘If Harry was injured, she’d ride him, but if Harry’s fit, he’ll ride him.”