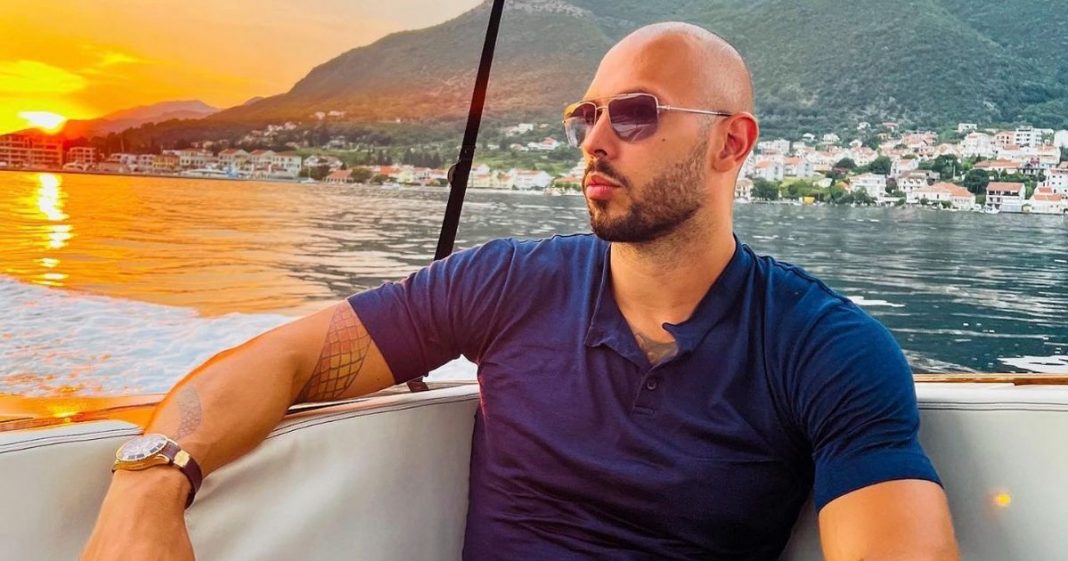 Andrew Tate has admitted he regrets pursuing a professional career in kickboxing over a stint in the UFC.

Tate has risen to fame in recent years via social media where he gained notoriety for his views on a number of subjects including his controversial takes on women. However prior to his new-found stardom, Tate competed as a kickboxer where he claims to have a record of 43 victories with nine defeats, while having also competed in mixed martial arts.

The former kickboxing star reigned as a four-time world champion, but also claimed to have held records of 1-0 as an amateur and professional in the cage. And Tate admitted the MMA world has changed dramatically since he competed.

“I try and watch the UFC but where I am in the Romania; it is hard but I catch bits of it,” Tate said when discussing his fighting career with Sean O’Malley on his YouTube channel. “There is no doubt about it, if I was to redo my career and start again I would have started with MMA and look to get in the UFC.

“People always say to me ‘why didn’t you go into MMA?’. Back then you had GLORY, K1 in China and Showtime but now that is all gone. There is now big shows that people care about. Everyone has to respect you in the UFC.”

Tate had trained under coach Amir Subasic at the Storm Gym in Luton when launching his career after moving to the UK. He went on to have a successful kickboxing career and footage has regularly appeared of his explosive KO wins, but he did not manage to replicate his success in MMA.

Do you think Andrew Tate would have had success in the UFC? Let us know in the comments section below

His claimed records in UFC include the scalp of future UFC fighter Luke Barnatt, but Mirror Fighting understands that as of May 2012 his MMA record actually stood at 2-1 as an amateur, 1-1 as a semi-professional and 1-0 as a professional. Tate retired in 2016 from his kickboxing career having only been stopped three times and having four titles to his name.

He returned for a brief stint back in action back in 2020 stopping Cosmin Lingurar in the second round of their bout but has yet to compete in combat sports since. It is understood he has began training with links recently intensifying to a return in the boxing ring against either of the YouTube star brothers Jake or Logan Paul, despite the threat of his social media ban derailing any fighting opportunities.