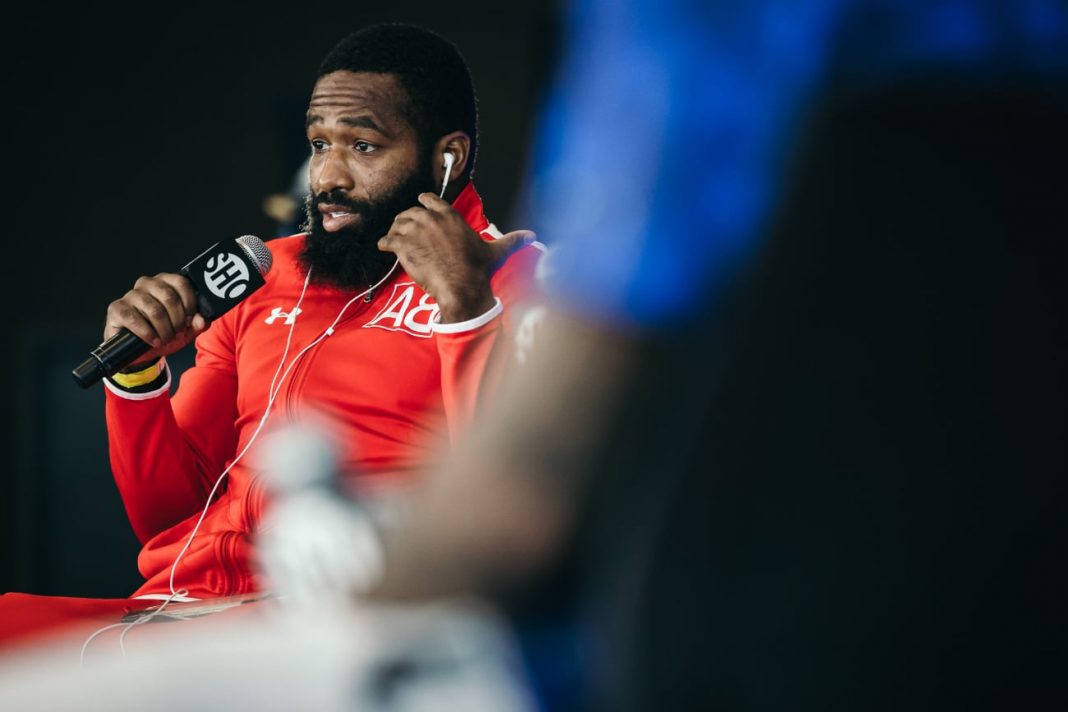 By Chris Williams: Adrien ‘The Problem’ Broner has hit a gusher, saying that he was given a massive eight-figure [$10 million], three-fight “guaranteed” deal for 12 months with BLK Prime.

What’s troubling about this deal is that Broner hasn’t fought three times since 2015, and it’s hard to imagine him being that active at this late stage in his career.

This is the same company that is reportedly giving Terence Crawford an eight-figure payday to defend his WBO welterweight title against David Avanesyan on December 10th on BLK Prime PPV in Omaha, Nebraska.

In other words, they appear to have money to burn, signing older fighters. Crawford is 35 years old, and he never fought anyone good at 147 other than the faded gatekeeper Shawn Porter last year.

Hopefully, BLK Prime knows what they’re getting themselves into, giving huge paydays to the over-the-hill Broner and the never-be-tested once-a-year fighter Crawford.

The 33-year-old Broner (34-4-1, 24 KOs) must feel like he hit the jackpot with this deal, as his career has gone dramatically downhill since 2012. He’s only fought three times in the last five years since 2017.

It’s going to be interesting to see what kind of opposition Broner will be fighting as part of his three-fight deal with BLK Prime. The last time we saw Broner, he won a questionable 12 round unanimous decision against Jovanie Santiago.

Many boxing fans saw this as a robbery, feeling that Santiago did more than enough to win. Whether you want to call it a robbery or not, you can’t deny that Broner struggled badly against Santiago from start to finish and was very, very lucky to get the win.

Interestingly, Santiago was wiped out in six rounds last May by Gary Antuanne Russell, which shows you how far off the beaten track Broner is compared to the talented competition at 140.

This writer had Broner losing his last five fights against Santiago, Manny Pacquiao, Jessie Vargas, Mikey Garcia, and Adrian Granados. BLK Prime giving Broner a huge $10 million contract with a record that should arguably be 0-5 in his last five fights is deeply disturbing.

If BLK Prime wants to throw money at fighters, they need to be looking toward guys that are still young and winning fights against quality opposition. Broner hasn’t beaten a decent-level opponent since his victory over Antonio DeMarco in 2012.  That was ages ago.