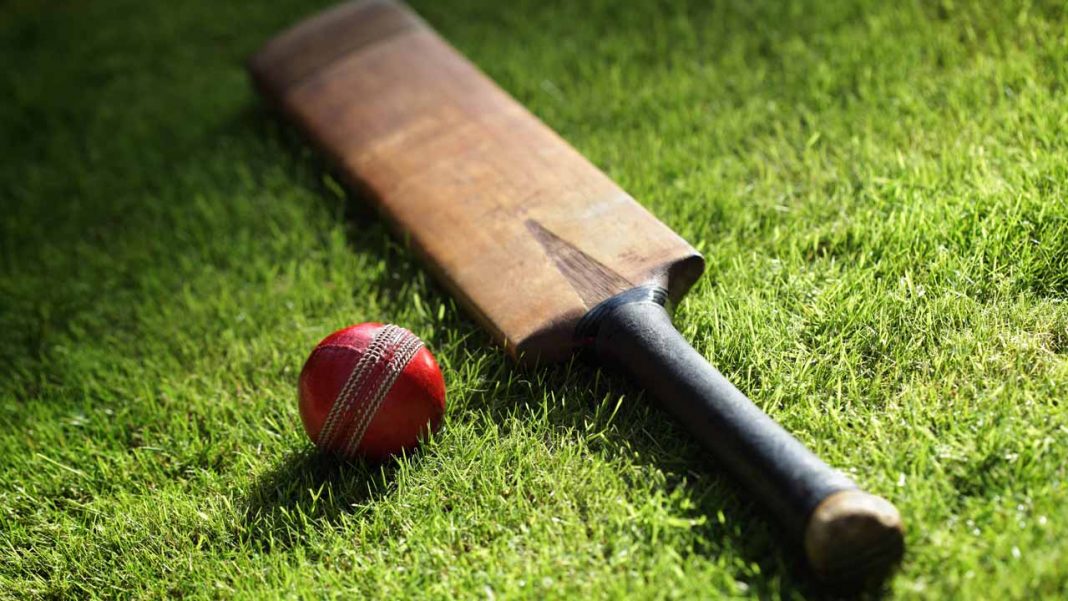 The last four teams in the competition are Nigeria, Sierra Leone, Malawi and Kenya, with only the first three qualifiers guaranteed promotion to the Division One of the series.

In the first semifinals, Nigeria will meet Malawi, who qualified on the back of Ghana and Mozambique’s last-minute withdrawal, which left them as automatic qualifiers despite losing their only group match to Kenya.

Coming on the back of a three-match victory run, the hosts are the favourite to pick the final ticket, but the Coach Daniel Gim-led team says they are not underrating the Southern Africans.

Speaking ahead of the encounter, Gim said his team would be ready for the encounter after the tough tie with Sierra Leone on Tuesday, which Nigeria won with six runs.

“The match stretched our batters and it was interesting because we now can see areas that our players need to tighten up on. The first two matches between Rwanda and Botswana left them untried until Sierra Leone came. However, we have identified and worked our teams for the semifinals and we will be filling out against Malawi better than at any time.”

The two winners of the semifinals are automatically drawn bye for the Division 1 Cup Qualifier, while the losers will have to vie for the third available ticket to proceed to the next stage for qualification for the 2024 ICC U-19 Men’s Cricket Cup.