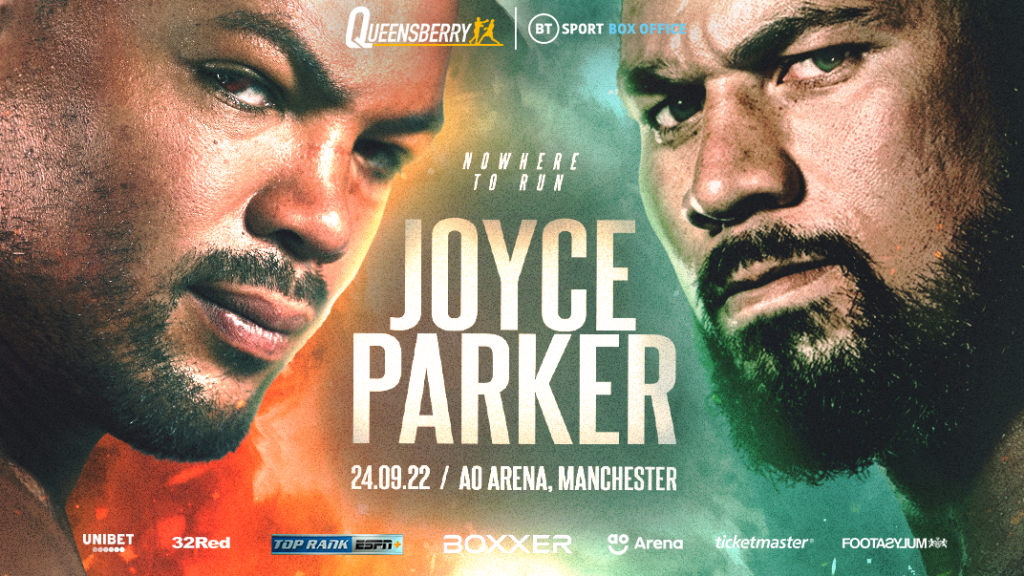 The top fighters at 135 pounds will soon have their hands full.

Shakur Stevenson turned in another dominating performance in his final fight at 130, easily outpointing Robson Conceicao before 10,107 spectators at Prudential Center on Friday in Newark, New Jersey, Stevenson’s hometown.

“I’m still locked in I still have a lot to prove,” Stevenson said afterward.

Thus, the belts were on the line only…