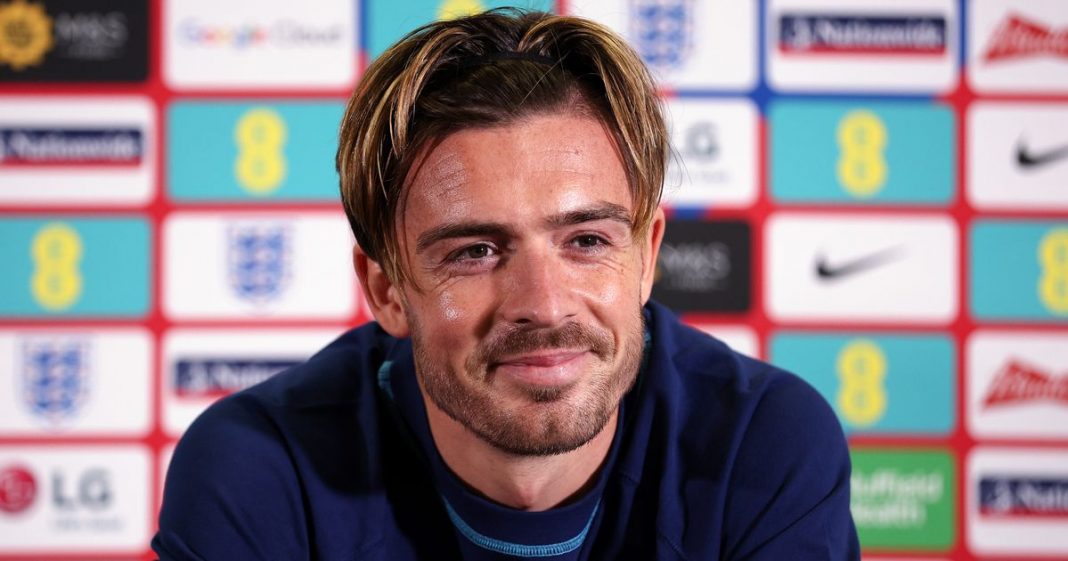 Jack Grealish has agreed to Graeme Souness ‘ offer of a night out and has also suggested Paul Pogba could follow suit as a plus one.

The Liverpool legend kicked off a back-and-forth between the two after claiming Grealish is not a “great player” and should have improved more since joining City. The 27-year-old became the Premier League’s first £100million player when he made the big-money switch from Aston Villa last summer.

However, Grealish has scored just seven goals and grabbed four assists in 45 matches for the Citizens. And Souness has taken several pot shots and suggested he isn’t moving the ball quickly enough and hasn’t progressed as much as he should under Pep Guardiola.

After Grealish hit back at Souness, the latter spoke to talkSPORT on Thursday morning and extended the offer of a night out to the former Villa skipper: “I’d love a night out with Jack. I’m not sure I could stay with him, but I’d enjoy a night out with him!”

In response to the offer, Grealish posted on social media: “Let’s do it!! As long as I can bring Pogba as a +1.”

Souness has often slammed Manchester United midfielder Paul Pogba for his consistency and performances, after the Frenchman joined the Red Devils from Juventus in 2016. He even mentioned the Frenchman when justifying the fact he doesn’t have a vendetta against Grealish, accusing modern players of being unable to take criticism.

The row started when Souness made comments about Grealish ahead of England’s Nations League matches against Italy and Germany. During his press conference, the City winger stated he was simply following instructions from his club boss Guardiola.

Grealish said: “I know before that he [Souness] used to say a lot of stuff about me not moving the ball quicker but when I’m playing for a manager like Pep Guardiola and he’s telling me to keep the ball as much as I can and have the balls to take it everywhere, then that is what I will try to do.

“Listen, if I am not playing well, I know within myself. I always watch my games back and I am very critical of myself. I know that there were games, especially in the second half of last season where I wasn’t at my best at all.”

How many goals will Jack Grealish score this season? Let us know in the comments below!

It didn’t take Souness long to respond, however, with the 69-year-old backing up his comments. He told talkSPORT: “I’m sure if I met Jack, I’d really like Jack. I think he’s a cheeky chappy. I’d like to have a night out with him as well! But I just think the modern player doesn’t take criticism very well. I think Jack, you’ll listen to who you want to listen to.

“I’m on Talksport with you guys, which I’m loving. I have a column with the Daily Mail, in which I get a chance to express my opinion and I’m on Sky. I’ve had over 50 years in the game, I think I’m entitled to an opinion.