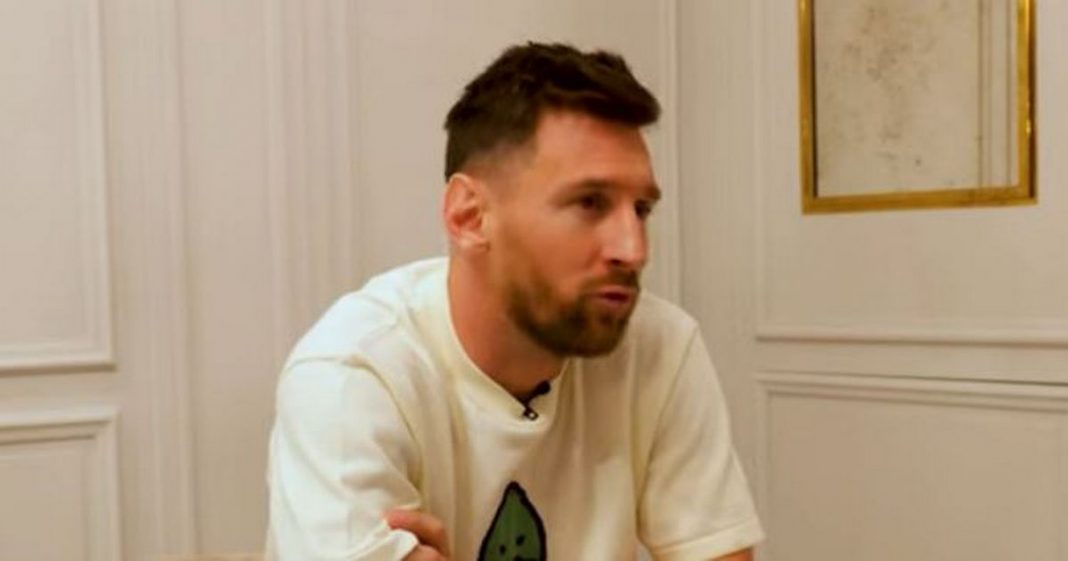 Barcelona have declared they will pursue legal action after details surrounding Lionel Messi contract talks were released in the Spanish press.

Back in 2020, the Argentine superstar was in talks to extend his stay at the Camp Nou – 12 months before he ultimately joined Paris Saint-Germain. Messi had gone into that summer hoping to reach an agreement, before trying and failing to engineer an exit.

And on Wednesday, a list of the Messi’s proposed demands was leaked by El Mundo, who obtained a series of emails between the player’s father and agent, Jorge Messi, his lawyers and then-Barcelona’s president Josep Maria Bartomeu and then-CEO Oscar Grau.

Barcelona have angrily hit back at the leaked information, claiming much of it would have played a part in a review of the fiasco. They also allege they hadn’t been made privy to many of the emails obtained by the publication and have threatened legal action.

In a statement given to AS, Barca said: “In relation to the information published today in El Mundo, under the title ‘BarçaLeaks, the secret archives of the club, part 1′, FC Barcelona expresses its indignation at the interested leak of some information that would form part of a Judicial investigation.

Lionel Messi alongside former Barcelona CEO Josep Bartomeu, who was at the centre of the failed contract talks
(
AFP/Getty Images)

“The Club also regrets that the media outlet boasts of having had ‘access to a huge amount of documentation and emails that are in the possession of the Barçagate investigation’ when this information and documentation has not yet been shared with the parties.

“In any case, the article in question makes public documents that have nothing to do with the investigation of the case and their use threatens the reputation and confidentiality of the Club.

“For this reason, and with the aim of protecting the rights of FC Barcelona, the Club’s legal services are already studying the appropriate measures to undertake.”

Along with removal of his release clause, there were also demands which would require his family access to a luxury box at the Camp Nou, as well as Luis Suarez to have similar access to a separate area in the stadium.

Messi also successfully persuaded Bartomeu to allow him and his family the use of a private jet to allow him to fly back to his native Argentina as and when he required. Furthermore, Messi wanted a €10m (£8.75m) signing on bonus for agreeing a new deal and recovering the wage cut that he had agreed during the pandemic with an interest rate of three per cent

“Let them feel the weight of the sword on their head,” Messi’s father wrote in an email sent to Alfonso Nebot – director of the office that manages his son’s wealth – following the collapse of talks. Correctly predicting the 35-year-old would push to leave the club, as would go onto occur in the summer of 2021.