Southampton: Who is Diamond Edwards? 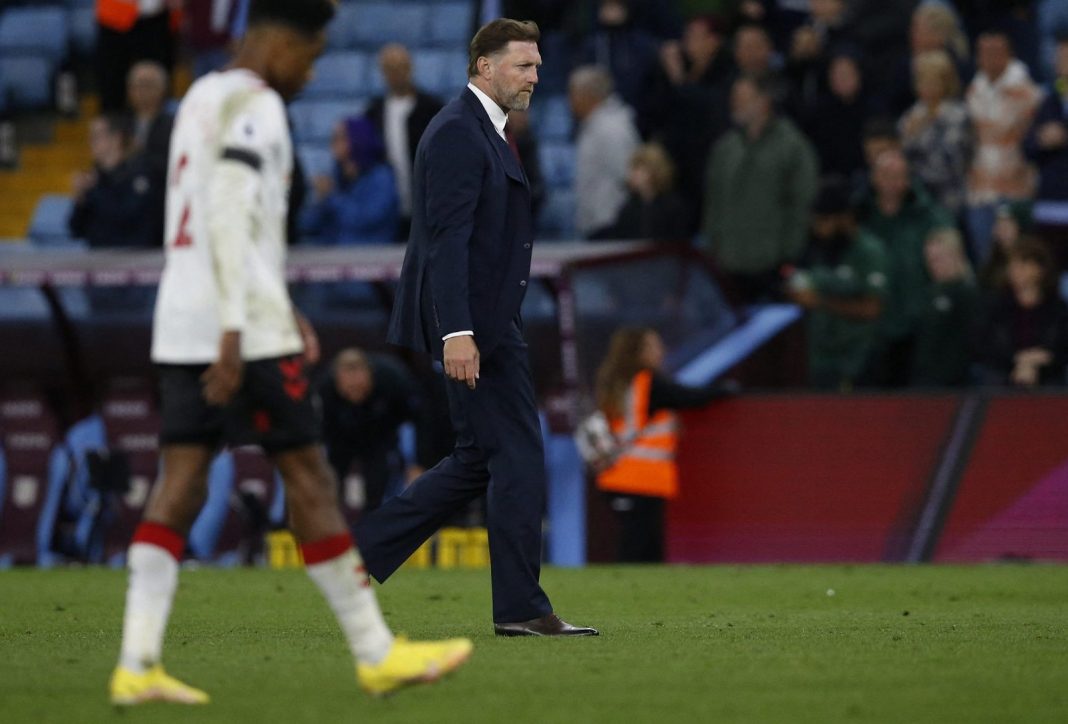 Southampton are a side always looking for the next young star, with an academy that has given us Theo Walcott and Gareth Bale, and a recruitment staff that has allowed Virgil van Dijk and Sadio Mane to dominate the world stage.

It could be the former this time that will bring them their newest hero at St Mary’s, as Diamond Edwards looks to break through into the first team.

Should Diamond Edwards be given a chance? 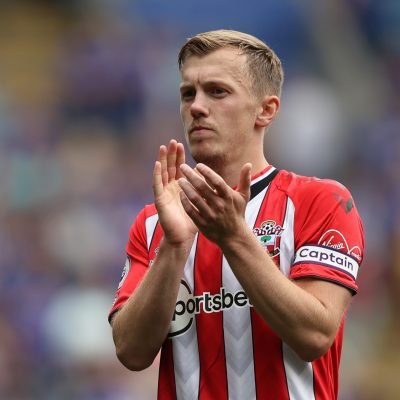 The 19-year-old attacking midfielder was signed from Reading but had suffered a length layoff last season through injury.

His return however had U18s coach Mikey Harris delighted: “Since he’s come back into the team, he’s scored some fantastic goals and he’s definitely a player that will get the fans off their seats.

“He’s an excellent dribbler. And yeah, he can work a shot and can score goals and create goals. He also runs really hard for the team.”

A hard-working midfielder with an eye for goal, it is hard not to instantly draw comparisons with Chelsea’s own graduate Mason Mount.

The England international ranks in the top 1% for assists and total shots, as well as the top 3% for shot-creating actions across Europe’s top five leagues in the last year.

This, combined with ranking in the top 7% for progressive carries amongst midfielders all outlines what Edwards could become if he can perfect the qualities that Harris claims he has.

Although likely tender upon his return, he has started off life in Premier League 2 with ease. In his opening five games of the season, he already has two assists. They are numbers that follow a 2021/22 campaign where he registered five goal involvements.

Head coach of the Southampton B team, Dave Horseman, had the following to say about his young prodigy: “Diamond I think has done really, really well, but we have to be patient.”

He continued: “He’s a brilliant boy, really wants to learn, he’s enthusiastic and because of that he has a chance of playing at a decent level.”

He also made a late appearance off the bench for the Saints in their EFL Cup win over Cambridge United.

Having also been included in this summer’s pre-season tour, it is clear that Ralph Hasenhuttl sees a future for Edwards in his squad.

If he could get him acclimatised to senior football, he could certainly reach the heights of Mount and save the club a fortune.