Newcastle: Taylor-Cooke could be Nolan 2.0 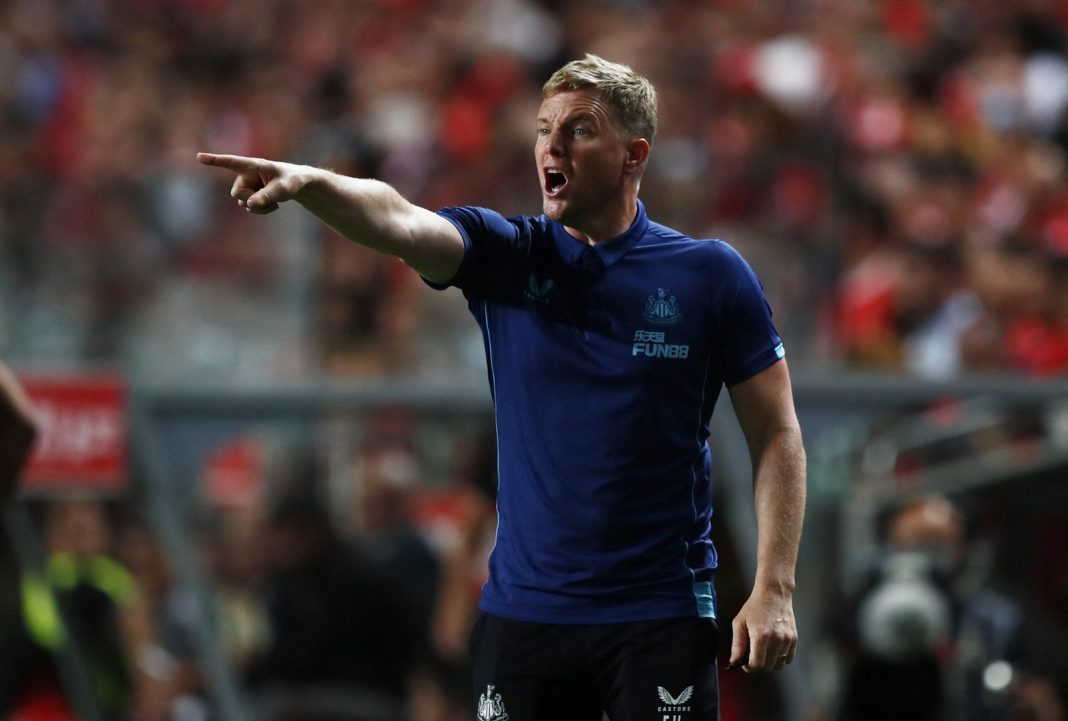 Newcastle United dipped into the transfer market during the summer window to bolster Eddie Howe’s squad for the 2022/23 campaign.

The Magpies brought in Sven Botman, Matt Targett, Nick Pope, and Alexander Isak on permanent deals, whilst Loris Karius arrived on a free transfer after the window slammed shut to provide goalkeeping back-up.

This came after PIF invested in the team in January to bring in Bruno Guimaraes, Chris Wood, Dan Burn, and Kieran Trippier after taking over the club from Mike Ashley.

Whilst snapping up new players in multi-million deals can be exciting for supporters, Howe has shown that he can add to the squad without looking outside of Tyneside.

19-year-old wizard Elliot Anderson has been drafted into the first-team this season and has made three Premier League appearances so far this term, after spending the second half of last season on loan at Bristol Rovers.

The academy is another way in which the head coach can improve his team as he can unearth new talents by giving young players a chance to impress in the senior squad.

Newcastle have a number of talented gems in their youth set-up and they could have their new Kevin Nolan in 18-year-old dynamo Jay Taylor-Cooke.

Nolan enjoyed a superb time with the Magpies between 2009 and 2011 as he proved himself to be a huge goalscoring threat from central midfield. He produced 30 goals and nine assists in 91 appearances for the club in all competitions, which equates to a goal every 3.03 matches.

Taylor-Cooke is a similar player in the sense that he is a central midfielder, who can play as a 10 or an eight, who has the quality to consistently score goals.

Journalist Chris Knight once dubbed him “classy” and Howe previously hailed the youngster after he was on the bench for a Premier League match last term, saying:

“His role today was to see and experience Manchester City and see an away game experience at one of the best teams in the world. It will have done him the world of good to see it from afar and take it all in. I think he’s a real talent and is a player with very good technical ability.”

This shows that he is already around the fringes of the first team and his form at youth level suggests that he has the potential to make the step up.

He has scored 16 goals and provided eight assists in 43 outings for Newcastle at U18 and U21 level combined, which works out as a goal every 2.68 games.

Taylor-Cooke, like Nolan, is capable of providing a consistent goalscoring presence from a central position in midfield, whether that is in a deeper role or just behind a striker.

Therefore, Howe could unearth the club’s new version of the ex-Bolton and West Ham goal machine by unleashing the former Sunderland youngster, whether that comes this season or in the future, if he is able to handle the step up to senior football.