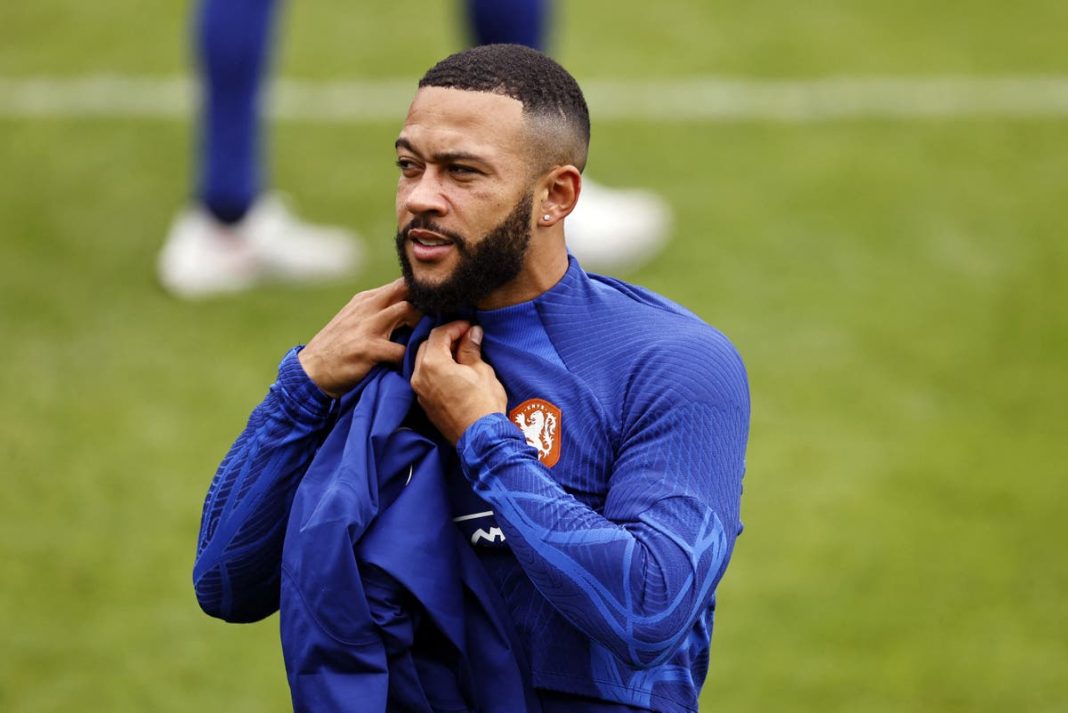 emphis Depay has revealed his love of competition played a key part in his decision to stay at Barcelona this summer.

Following the arrival of Robert Lewandowski and prior to Pierre-Emerick Aubameyang’s exit, the Dutchman’s future at the Camp Nou looked somewhat bleak.

Linked with a move to Juventus, Chelsea were offered Depay’s services but ultimately ended up signing Aubameyang during the closing stages of the transfer window.

The former Manchester United forward has had to play more of a supportive role this season after a big summer spend, making only three appearances so far, but Depay says he is up for the challenge.

Speaking to ESPN while on international duty, he said: “Other clubs came and then you just look at your options. I decided to fight for my chance here.

“I was the topscorer of Barca with Aubameyang. I love competition and I don’t walk away from it. I enjoy being at Barca.”