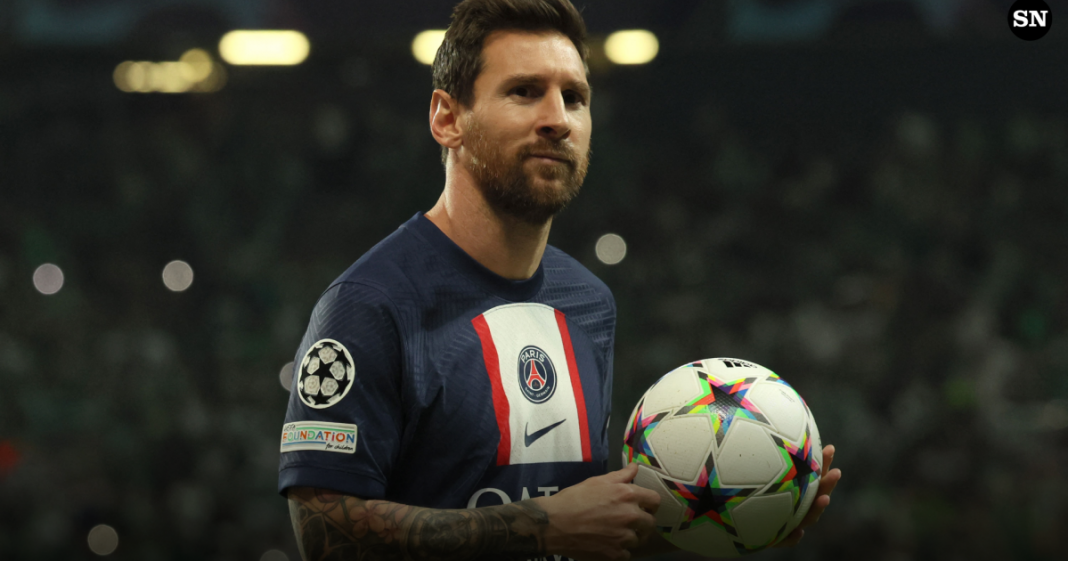 After a largely disappointing season compared to his usual sky-high standards, Lionel Messi has begun the 2022/23 campaign, his second with Paris Saint-Germain, in red hot form.

With four goals and seven assists across nine competitive club matches to start this term, the Argentina great continues to break records.

But his success this season may be judged in terms of a UEFA Champions League trophy instead of individual accolades as big-spending PSG look to end their long European trophy drought.

This is your one-stop shop for all Messi stats for 2022/23 in Ligue 1, the Champions League and more.

As mentioned, Messi has hit the ground running this campaign, netting four goals after nine matches across all competitions.

Although that may not sound a large amount for a player of his skill level, the Argentine maestro netted just six times across 26 Ligue 1 games last term. He already has three in 2022/23.

Messi, as we know, is far more than a goalscorer. Indeed, he creativity in setting up others to find the net is practically unrivalled.

So far this campaign, Messi has seven assists in nine matches for PSG coming at an average of 0.77 per 90 minutes.

At that pace, he should easily beat the 16 assists that he managed last campaign with the French champions and could even get close to breaking his single-season assist record of 33, set back in the 2011/12 campaign with Barcelona.

Messi’s assist average is so strong this season because of the number of chances he’s created per match.

A figure of 3.2 chances created per game is a sizeable increase from 2.46 last campaign, whilst he’s playing substantially more passes into the opposition’s penalty area as well.

Perhaps the most eye-catching player in world football with the ball at his feet, Messi is still proving an absolute menace for opposition defences despite his advancing years.

What has particularly improved in his game so far this season under new coach Christophe Galtier is that Messi is proving a lot more prominent in the opposition’s box, which can only spell trouble for the other team.

Definitely the weakest part of Messi’s all-round game, the 35-year-old isn’t exactly known for his defensive work-rate. That said, his stats still remain relatively strong in this department this season compared to his output last campaign for PSG, especially both in terms of tackles won and duels won.