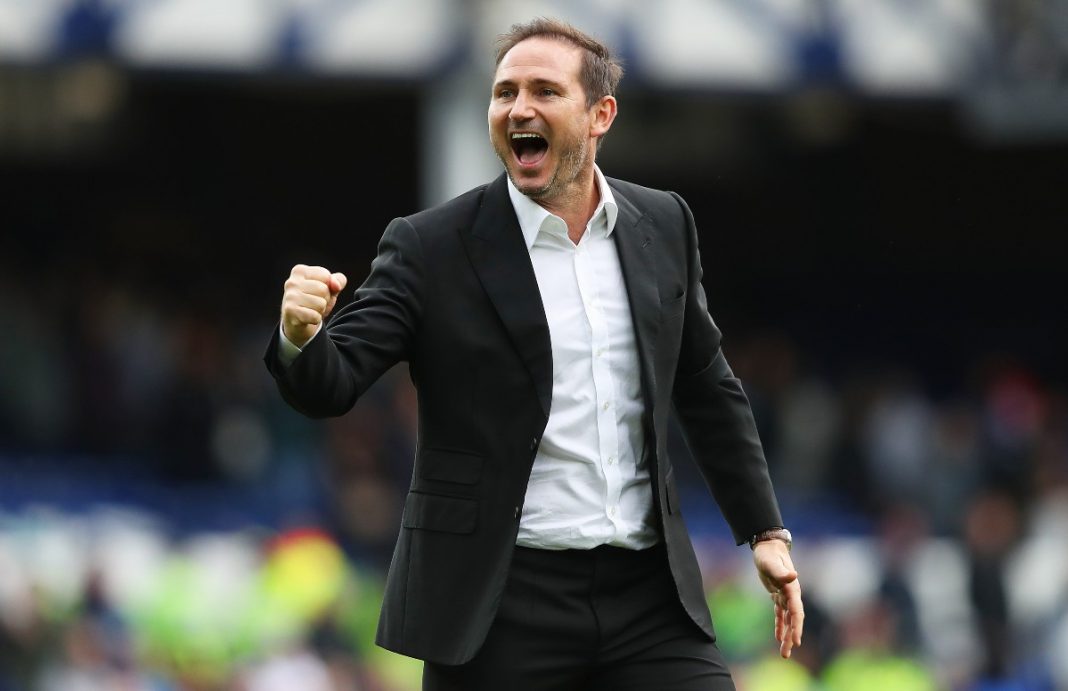 Everton manager Frank Lampard is reportedly already likely to be in the conversation when it comes to picking Gareth Southgate’s replacement for the England job.

The Toffees boss, formerly of Chelsea and Derby County, has shown plenty of promise in his relatively short managerial career so far, and it seems he’s now considered more likely to replace Southgate as England manager due to Graham Potter taking the Chelsea job.

Potter had previously looked one of the favourites for the Three Lions, according to the Telegraph, but it may now be a more open race.

Newcastle United manager Eddie Howe has also been linked with England a few times, but Lampard looks another decent contender.

Everton fans will surely hope the 44-year-old can stay at Goodison Park a little longer and get the chance to build something at the club.

Lampard did well to keep Everton up last term and hasn’t inherited the easiest job, but it will be interesting to see what he can do with a bit more time.