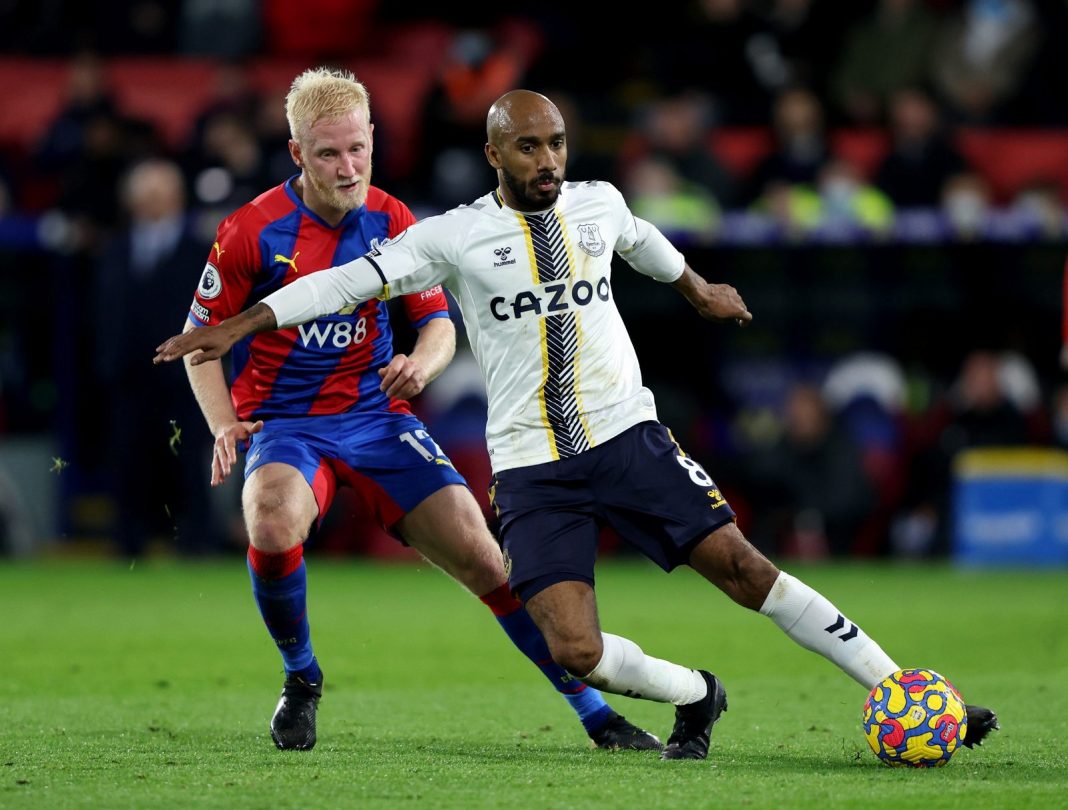 Everton have wasted hundreds of millions on players and their wages over the years with Farhad Moshiri spending over £500m just for the club to struggle to retain their Premier League status and ultimately leading them to financial troubles in the last 12 months.

Now the Goodison Park faithful will be hoping that the most recent transfer window is a sign of what is to come with the Toffees signing eight players but in a far more sustainable fashion by only completing deals for the players they need and letting go of the freeloaders who were not contributing but collecting a hefty wage every week.

Frank Lampard will be delighted that the troubles of the past seem to be behind them with a much better season ahead seemingly achievable as the team go unbeaten in their last five games, continues to improve and finally picked up their first win of the season last weekend against West Ham United.

The club let go of 12 players with transfer flops like Cenk Tosun, Dele Alli, Andre Gomes and Jean Philippe-Gbamin all sent away from Merseyside over the summer, but it doesn’t bring back the extortionate amounts of money wasted over the last few years.

One player who rather robbed a living whilst occupying a spot in the Everton squad was former Manchester City star Fabian Delph who left for free this summer. He was signed by the club back in 2019 for a transfer fee of £9m and although the two-time Premier League title-winning midfielder offered experience and a winning mentality in the team, his availability was awful.

The 32-year-old “passenger” tallied up eight separate instances of injury over his three-year spell on Merseyside with 422 days out of action, meaning that Delph spent over a year of his contract on the injury table whilst picking up a salary of £92k-per-week.

When you combine the player’s wages collected over his entire time at the club, with his transfer fee and divide that between the 41 appearances that Delph made for Everton, it cost the club £569k per appearance, which is absolutely shocking.

With that being said, it is no wonder the club found themselves in the position they were in last season but Lampard will be hoping that moving forward with the team he has put together that the transfer disasters of the past are firmly behind them.