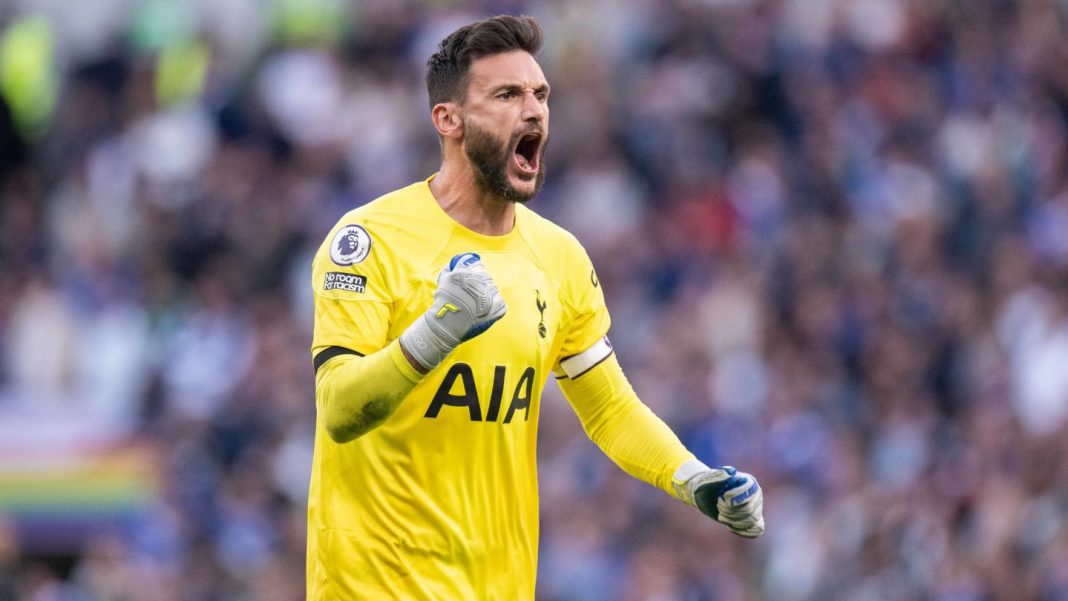 France captain Hugo Lloris has withdrawn from Les Bleus’ squad for their upcoming September internationals and is now facing a race against time to be fit for Tottenham’s north London derby at Arsenal.

The 35-year-old is believed to have suffered a thigh injury in Spurs’ 6-2 win over Leicester City on Saturday evening and will now miss France’s upcoming Nations League games. He has been replaced in the squad by 23-year-old Alban Lafont of Nantes.

Lloris’ injury comes at a bad time for both France and Tottenham. Didier Deschamps’ national side are at risk of relegation from Nations League A having picked up two points from their opening four matches. He is expected to be replaced in the starting lineup by Milan’s Mike Maignan.

At club level, Antonio Conte’s Spurs resume domestic action on October 1 with a short trip to rivals Arsenal. Lloris has not missed a north London derby since the 2018/19 season when he was replaced by Paulo Gazzaniga for an EFL Cup quarter-final – Tottenham ran out 2-0 winners at the Emirates Stadium.

Should Lloris not return in time for the derby, then Fraser Forster is in line to make his Spurs debut following his summer arrival from Southampton.

Forster put in several memorable performances for the Saints against Arsenal down the years, most notably producing a top display in a 1-0 victory back in March which in part helped Tottenham pip their rivals to fourth place.