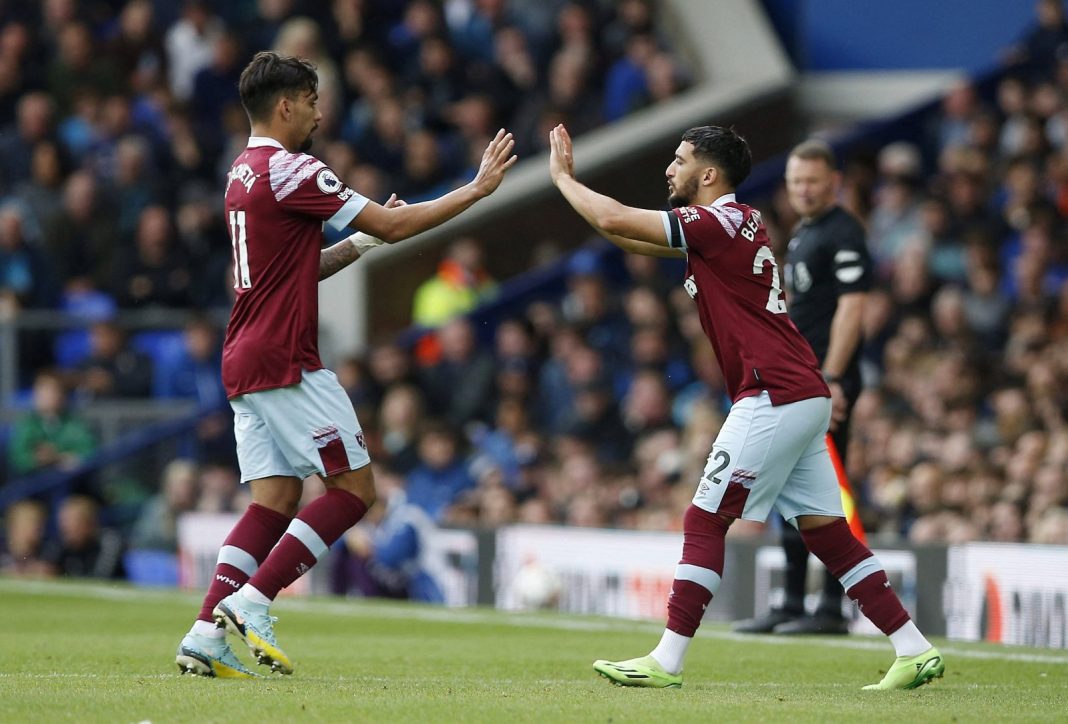 West Ham United‘s miserable start to the new Premier League season continued on Sunday afternoon, as David Moyes’ side slipped to a 1-0 defeat to fellow strugglers Everton to leave them in the bottom three heading into the international break.

It proved a miserable return to Goodison Park for the Hammers boss as he saw his team pick up their fifth loss in just their opening seven top-flight games, with a second-half stunner from summer signing Neal Maupay sealing a vital three points for the Toffees.

On what was another frustrating day for the east London outfit, one notable villain was that of £51.3m addition Lucas Paqueta, with the Brazil international having yet to justify his hefty transfer fee in his embryonic Irons career thus far.

As BBC pundit Jonathan Woodgate suggested during that clash on Merseyside, the 25-year-old “doesn’t look like he’s adjusted to the speed of the game” in English football as yet, having underwhelmed against Frank Lampard’s side.

The former Lyon playmaker notably lost possession on average once every 4.4 touches, having failed to showcase the creative flair that had become his trademark in France, where he laid on 14 assists and scored 21 goals in 80 games for the Ligue 1 side.

The versatile midfielder also offered little in a defensive sense as he was dribbled past on three occasions and won just one of his nine duels in that dismal outing, having also failed to make a single tackle or interception before being hooked after 62 minutes.

Has Paqueta been a disappointment so far? 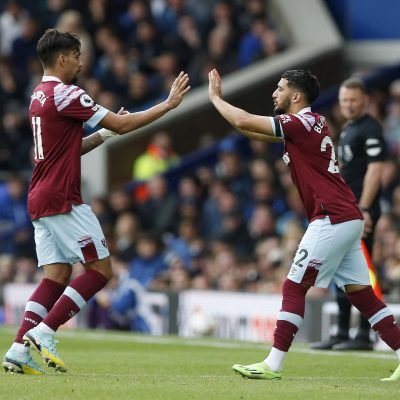 Unsurprisingly, that meagre performance saw the £40.5m-rated man record a match rating of just 6.1, as per SofaScore, with that the lowest rating of any player in the starting XI for either side.

While a period of adaptation to life in arguably Europe’s toughest league is perhaps understandable, the Hammers faithful – as well as Moyes – will likely have been expecting much more from their marquee summer addition.

The former Manchester United boss had suggested after the narrow midweek victory over Danish side Silkeborg that Paqueta may “not be used” to his teammates or the club as yet, although the 59-year-old will be fearful that these early teething problems don’t continue after the league resumes next month.

It is certainly no time to be writing off such an undoubted talent so soon into his stint at the London Stadium, although it hasn’t been the instant impact from the one-time AC Milan man that many would have been hoping for.