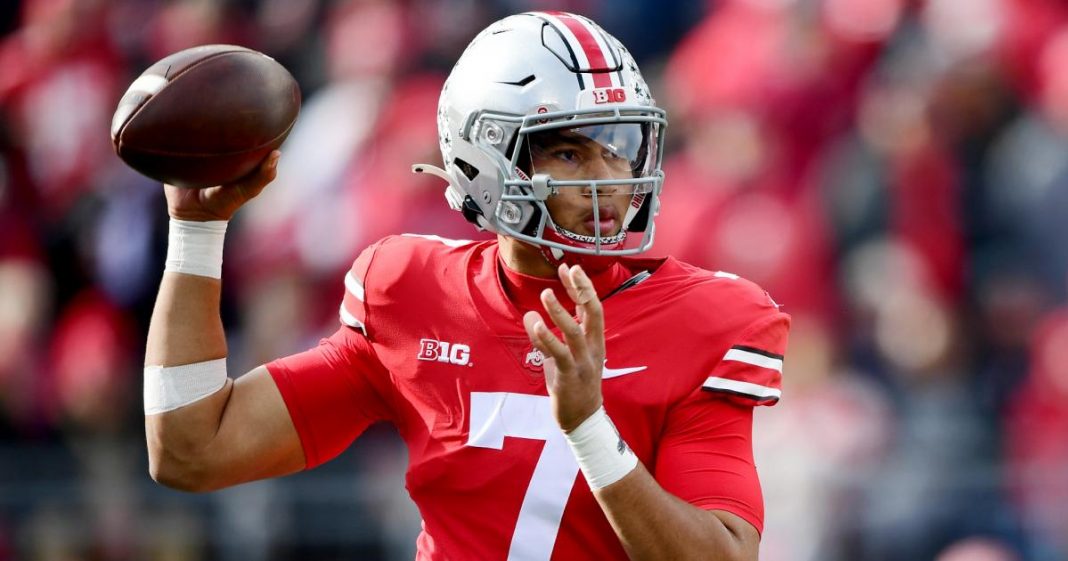 The Week 3 slate of football games, on paper, is somewhat lacking in primetime-caliber matchups. But, as last week so mercilessly informed several top-25 teams, rankings matter little on the football field.

That said, there are a few games involving top-25 teams — including a few nonconference meetings — worth watching this week. That includes meetings between No. 12 BYU and No. 25 Oregon as well as No. 13 Miami and No. 24 Texas A&M.

There’s also the old Big 8 rivalry between No. 6 Oklahoma and Nebraska, a historic series that has lost some of its luster with the Cornhuskers firing coach Scott Frost amid a 1-2 start. Elsewhere, No. 22 Penn State and Auburn will complete their home-and-home.

Those are only some of the games that will be featured in Week 3. The Sporting News has everything you need to watch those games and more:

In all, 23 games will feature meetings of top-25 teams; all but two can be streamed via fuboTV, which offers a free trial. Other options for streaming top-25 games include the ESPN app, Fox.com and Paramount+, among other conference-specific networks.

Here’s the entire slate of top-25 action for Week 3:

MORE: Week 3 picks against the spread for top-25 teams