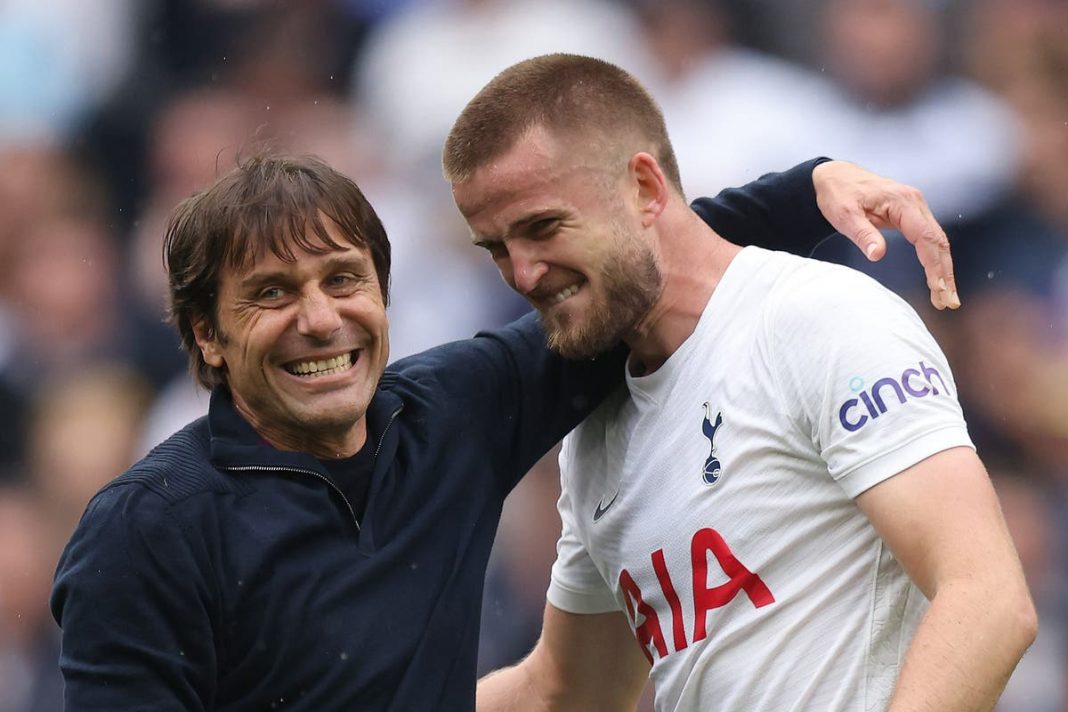 Dier is in a rich vein of form at the moment and he has been rewarded by being recalled to the England squad by Gareth Southgate.

Conte has praised the Tottenham defender for making it back into the Three Lions squad, but he doesn’t want Dier to rest on his laurels. Instead, Conte is encouraging the 28-year-old to aim to have a glittering career like Italy great Bonucci.

“If you compare him with some of these important central defenders, don’t forget Eric started his career as a midfielder,” said Conte.

“In modern football it means you can use him as a central defender but also as a No4. With the ball, Bonucci can be a really good example for him.

“But Bonucci did a lot in his career. Eric has just started this process, but for sure Leo is a really good example for him because we are talking about an important player.

“He won a lot with Juventus and the national team. I hope Eric can have this type of career. Since I arrived [at Tottenham] I found many players with not much confidence.

“There is only one way, to try to raise this confidence, especially with the players where you understand there is this quality and the space to make these players work and get them to an important level. Eric is one of those players.

“I felt from the first moment the possibility this player had to become a really top defender. But I repeat for him this has to be only the start. Otherwise I will be very angry with him.

“The first step for him is to be called up again for the national team, and give him a lot of credit because he worked a lot, but for him that has to be just the start.

“He has to perform game by game to deserve to play for the national team and ensure he doesn’t betray me.”