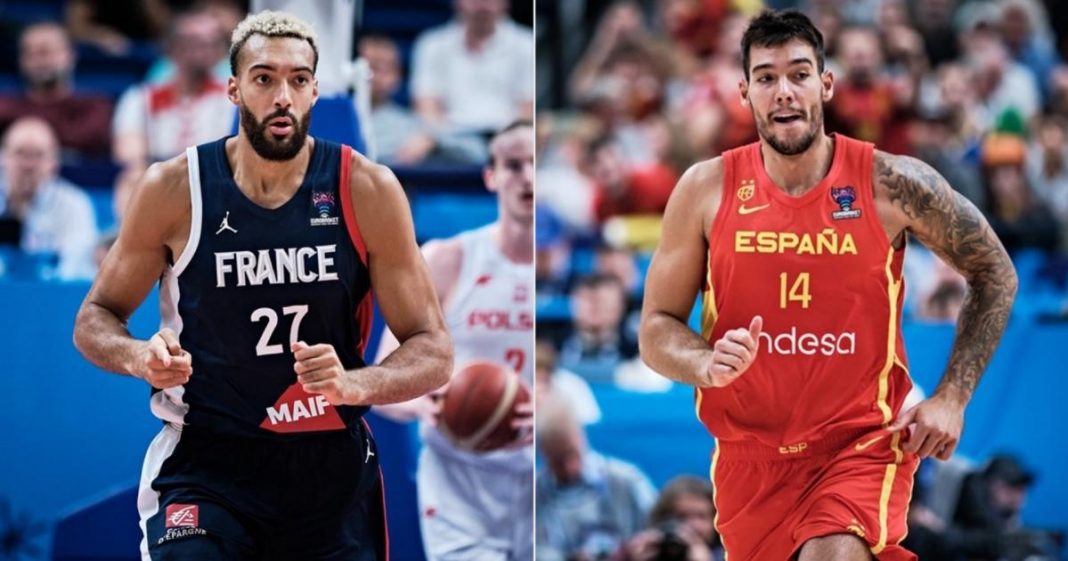 There was no shortage of excitement in the first week of EuroBasket 2022, but now the real fun begins.

On Saturday, the knockout stage of the tournament will commence, with the top four teams from each of the four groups advancing to the Round of 16. All that separates the remaining countries from winning gold are four more wins.

The rules from here on out are simple. Win, and you advance. Lose, and you go home.

Which teams are still in the race and which ones are set up to make a deep run? Here’s everything you need to know about the knockout stage of EuroBasket 2022.

As long as Antetokounmpo’s knee and ankle are good to go, Greece is set up well to make the finals. If it defeats the Czech Republic in the Round of 16, Greece would face either Germany or Montenegro in the quarter-finals. Then, it would play Spain, Lithuania, Finland or Croatia in the semi-finals.

The other side of the bracket is much tougher as it features Serbia, Slovenia and France. Serbia had the best odds to win EuroBasket 2022 entering the tournament, followed by Greece, France and Slovenia in joint second place.

Greece probably feels pretty good about Serbia, Slovenia and France having to duke it out.

Prediction: If it wasn’t clear, I like Greece’s chances of making the final as long as Antetokounmpo is at full strength. Antetokounmpo has been nothing short of incredible so far, posting averages of 29.5 points, 9.0 rebounds, 3.8 assists and 1.5 steals in 26.5 minutes per game in group play. (Yes, you read that right.) He’s playing like a man on a mission.

As for Greece’s opponent, it’s a toss-up between Serbia and Slovenia for me. You can’t go wrong with either, but I’m sticking with my pick going into the tournament: Slovenia. Incredible as Jokic and Serbia have been, it’s hard to bet against Doncic and the defending champs.

Giannis vs. Luka is a dream final in a game that should come down to the wire. In the end, I expect Slovenia to walk away as European champions once again despite the more difficult path.

UPDATE: In shocking fashion, Serbia, Greece and Slovenia have all been eliminated from EuroBasket, meaning no Nikola Jokic, Giannis Antetokounmpo or Luka Doncic in the final. Instead, France and Spain will face off for gold.

How to watch EuroBasket 2022 knockout games

Watch every EuroBasket 2022 game live and on demand with ESPN+. Sign up now to catch all of the action with some of the NBA’s biggest stars including Giannis Antetokounmpo, Luka Doncic, Nikola Jokic and more. Stream all games from both the group stage and knockout round from September 1 through the championship on September 18.