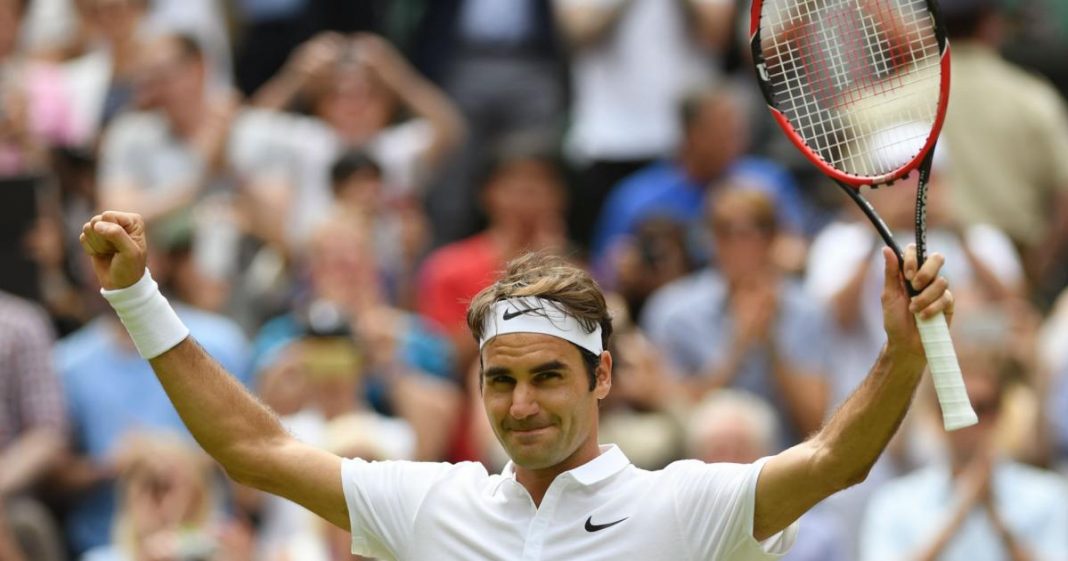 Another tennis legend is saying goodbye.

Just a few weeks after Serena Williams waved and twirled farewell at the US Open, Roger Federer has decided to join her among the retirement ranks.

The 20-time grand slam winner has announced his retirement, with next week’s Laver Cup tournament in London his very last.

In a lengthy message posted to his social media platforms, the 41-year-old explained his decision to step away from tennis:

Some excerpts from Federer’s announcement:

As many of you know, the past three years have presented me with challenges in the form of injuries and surgeries. I’ve worked hard to return to full competitive form. But I also know my body’s capacities and limits, and its message to me lately has been clear. I am 41 years old. I have played more than 1500 matches over 24 years. Tennis has treated me more generously than I ever would have dreamt, and now I must recognize when it is time to end my competitive career.

The Laver Cup next week in London will be my final ATP event. I will play more tennis in the future, of course, but just not in Grand Slams or on the tour.

The Swiss superstar has been hampered by injuries in recent years, undergoing multiple surgeries on his right knee in 2021 and prior. He last participated in a grand slam event in 2021, reaching the quarterfinals at Wimbledon. He was non-committal on his future at the tournament following the event, which in fact turned out to be his last.

Among other things, Federer will also be remembered for his intense and all-time great rivalry with Spaniard Rafael Nadal. The two locked horns on the court 40 times, with Nadal holding a 24-16 edge on his rival.

Federer holds a record for reaching 10 consecutive grand slam finals, and has a career 369-60 record in grand slam tournament matches.

How many grand slams has Roger Federer won?

Roger Federer has appeared in 81 grand slam tournaments, winning 20. The 20 mark stands alone in third all time, behind Novak Djokovic (21) and Rafael Nadal (22).

Federer is best known for his dominance at Wimbledon, with eight wins on grass an all-time record.