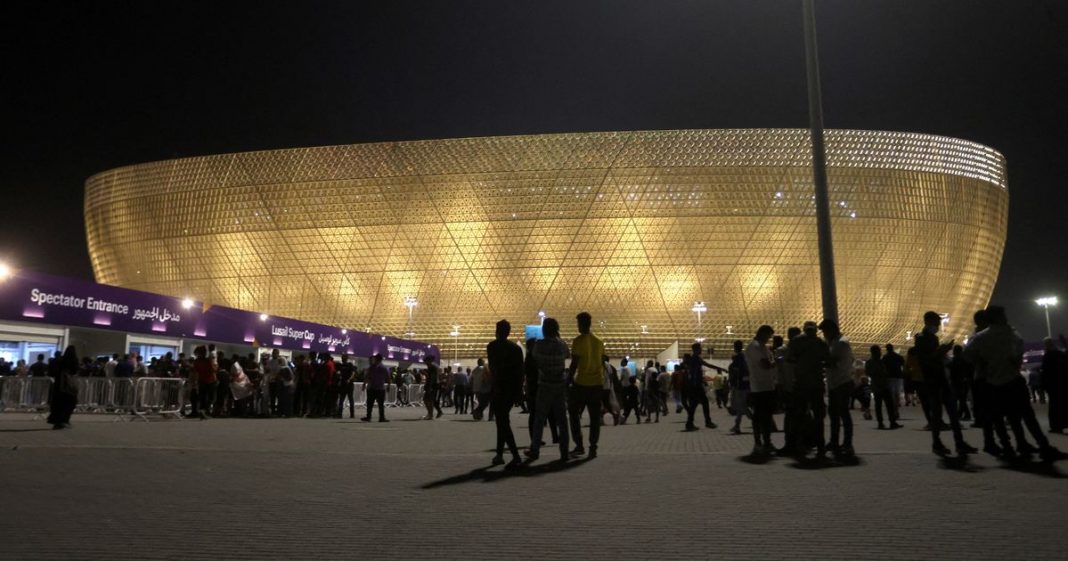 Fans at a trial event for the upcoming World Cup in Qatar were left without water, prompting fears ahead of the opening game of the tournament.

The Lusail Super Cup was held at Lusail Iconic Stadium, the largest of the eight venues set to be used during the tournament in November and December. With a little over two months until Qatar take on Ecuador in the opening match, the champions of Saudi Arabia and Egypt met in the showpiece game in front of roughly 78,000 supporters.

However, reports from the game, which was held on Friday, make reference to concession stands running out of water and supporters facing long lines. Al Hilal of Saudi Arabia won the game, but the football itself felt secondary in some of the reports from the coastal city.

According to ESPN, water had run out before half time, with fans unable to access any inside or outside the stadium. There were accounts of fans stuck in queues and begging to be let through, as the official crowd of 77,575 attempted to leave the grounds.

The same report cites a spokesperson for Supreme Committee for Delivery and Legacy, who said the game in Lusail was intended to help organisers identify issues which might need ironing out before the World Cup. “Every team involved in the event’s organisation gained invaluable experience they will carry into this year’s tournament,” the spokesperson said.

Temperatures during the game reached a reported 34 degrees Celsius, with high humidity. By the time the tournament rolls around in November, temperatures will be noticeably lower.

Are you worried about the upcoming World Cup? Have your say in the comments section

Former Manchester United striker Odion Ighalo opened the scoring for Al Hilal on Friday, with Ahmed Sayed equalising for opponents Zamalek. The game ended all-square, but the Saudi side prevailed on penalties.

It is not the first time controversy has hit the World Cup, which will be the first held away from the usual summer slot. Efforts have been made to ease fans’ fears about accommodation, while the treatment of stadium workers has come in for criticism.

Lusail Iconic Stadium is due to play host to 10 matches, more than any of the other seven venues in Qatar. The first of these is Argentina’s group stage game against Saudi Arabia on November 22, and the last is the final on December 18.

England will kick off their own tournament with a match against Iran at Khalifa International Stadium in Al Rayyan on November 21. The earliest they can play in Lusail is the quarter-final stage, if they finish as runners-up in a group which also contains Wales and the United States.