Yussuf Poulsen interview: RB Leipzig forward on going from the third division to the Champions League with the club | Football News 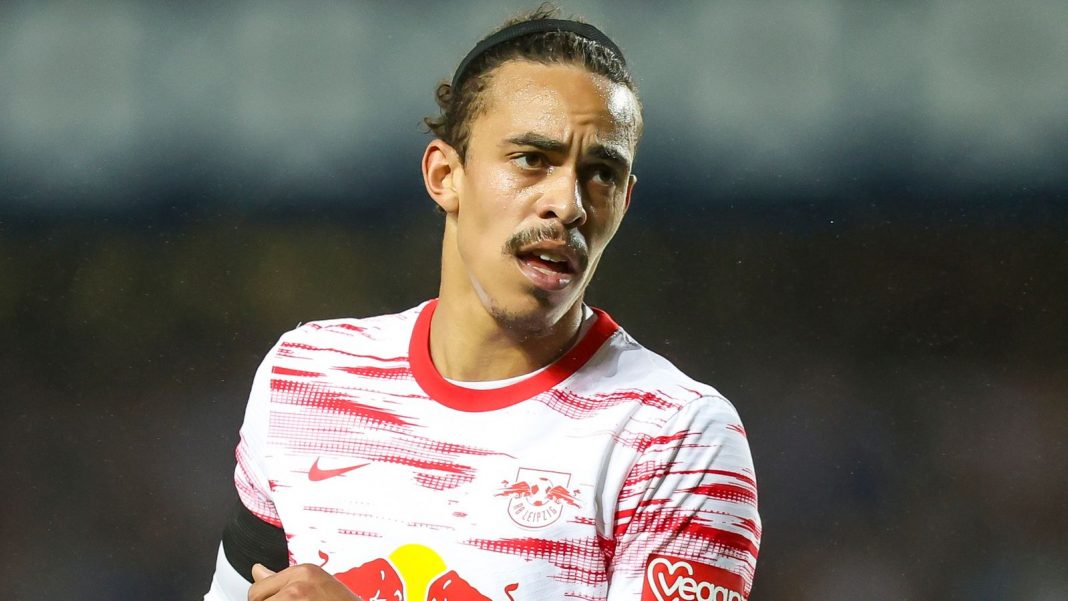 Yussuf Poulsen returned to the squad for RB Leipzig’s 3-0 win over Borussia Dortmund at the weekend and could make it onto the pitch for the first time this season when they take on Real Madrid in the Bernabeu on Wednesday night.

It is just the latest reminder of the club’s transformation since Poulsen arrived.

The 28-year-old Dane has had to become used to relentless change since moving to the east of Germany as a teenager. Back then, Leipzig were in the third division. Poulsen has not just seen the club grow since 2013 but played an active role in its rise.

“Where we are sitting right now, this was non-existent at the time that I came, it was only in the planning,” he explains as we speak at the club’s impressive training ground situated just across the river from the vast Red Bull Arena. A third-division club, no more.

“What you see here as the academy, there was nothing here except earth. If you see pitch one with the small stadium, that was also not here. We had some containers that we had built to be our dressing room, our gym and our sauna.

“It has come a long way in terms of the infrastructure of the club. Now we have a stadium with 48,000 people. Sold out. For my first home game, there were 9,500 people.” He smiles. “So there has been a lot of change in the nine years that I have been here.”

RB Leipzig is routinely denounced by supporters of other teams in Germany as a club with no history. That criticism only makes Poulsen’s ongoing presence more significant. As the record appearance holder, he is that living history.

Back in Denmark, they were baffled when he signed given that there were ostensibly better opportunities available for Poulsen. But Ralf Rangnick sold him on the grand plans at Leipzig and as he developed as a player so the club has developed with him.

“I would not be here if that development had not been so exaggerated over the years because, of course, you are always looking to reach your highest level. Leipzig has done that for me throughout my career. Always challenging and always taking the next step.”

“He helped me a lot at the start but we helped each other a lot. We were kids at the time. He was 18, I was 19. We had a great time for two years. It was really fun. We are just grown-ups together now. We have five kids between us, he has three and I have two.

“We have developed a lot as people since that time. Of course, we were third-division players at the time that we came here. Now he is at Bayern Munich winning the league every year. A lot has happened since we were in the flat together but we are still close.” 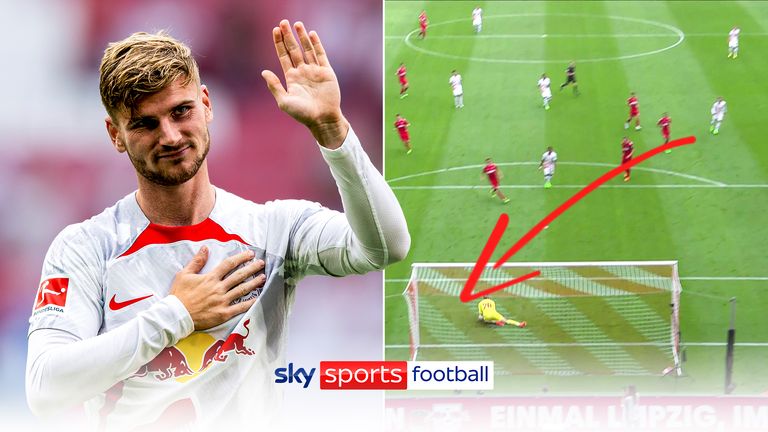 Kimmich agreed to move to Bayern while still a teenager. Marcel Sabitzer made the same switch last year. Poulsen has seen Dayot Upamecano, Ibrahima Konate, Naby Keita and many more pass through. Timo Werner came, went and came back.

“There have been a lot of players coming and going.”

Some went on to greater success. Others have fallen away, failing to maximise their talent. Poulsen endures. He has the humility to appreciate that his own success was not inevitable – and after 81 goals and 330 appearances for RB Leipzig, success is what it is.

“If I knew the secret I would tell anyone that I wanted to help,” he says.

“I don’t think that there is one way to get success. There are always different ways for different people. Other players that I was playing with before Leipzig who would not have come to Leipzig were probably more talented and better players than I was.

“There is no secret. There is just working hard every day to keep up. More or less my whole career I have had to go for the next level. I was not the biggest talent who had people telling me I was going to be a star and going to be a professional football player.

“That is why the fit was so good for me because I was always striving for the next level. That is how it always was through my youth. There were always two or three players better than me. That is why I think the mentality of the club was just a perfect fit for me.”

Poulsen’s understanding of the serendipitous nature of opportunity in a football career most likely started long before his move to Leipzig. He once accompanied his friend Christian Norgaard to a trial and parlayed it into a contract with Lyngby.

Tellingly, the pair have since invested in Tonsser, an app designed to provide opportunities for unsigned players from outside of the academy system. The venture resonated with the thoughtful Poulsen. “I have always been inspired by helping people,” he explains.

“I think what they are doing is very, very interesting to try to give people a second chance of achieving their goals in football. That is why I think it is a great initiative. Being a football player I have some insights, I have some experience in the matter.

Poulsen’s references to not being the best in the team risk being misunderstood. He was an important player for Rangnick and Ralph Hasenhuttl, for Julian Nagelsmann and Domenico Tedesco. Last week, Marco Rose, the team’s new coach, may well find the same.

Rose’s task is to turn around the early-season form that saw Tedesco lose his job in Poulsen’s absence. The long-term goal remains to close the gap on Bayern at the top of the Bundesliga table – maybe even be the team to end their decade-long dominance. 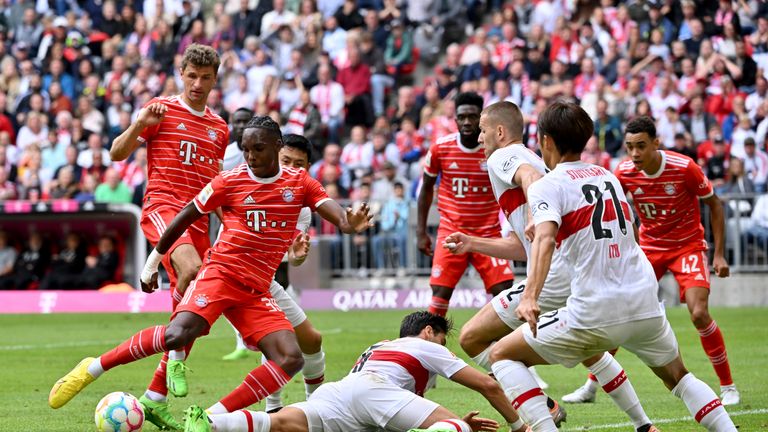 “We have been a contender for a couple of years now or at least close to it. Bayern are still Bayern and are the best team in Germany. That is how it is. We have come close in a couple of years but they are still a little bit more consistent than we are.

“We have shown it before over one game that we can be on the exact same level but over 34 games that is our next step. That is our biggest development point. To be able to consistently perform at that level over 50 games. I think we are getting better at it.

“I think we are taking the right steps in the right direction.”

Poulsen has had to sit out the early part of the season through injury but is back on the training ground now. He is so determined to return to fitness in World Cup year that he had his wisdom teeth removed in the hope that this would make a difference.

“I cannot say for sure it is the reason but some studies were saying that wisdom teeth can have some impact on muscle injuries. I talked to the doctor and asked what the cons were of doing that and they said there were none so why not do it to make sure?”

Nine years into this adventure, a journey that began amid the earth and the containers is not over yet. It is set to resume in the Bernabeu. “I am still only 28. I am at the peak of my career.” He is the Leipzig legend making history at the club they say doesn’t have any.