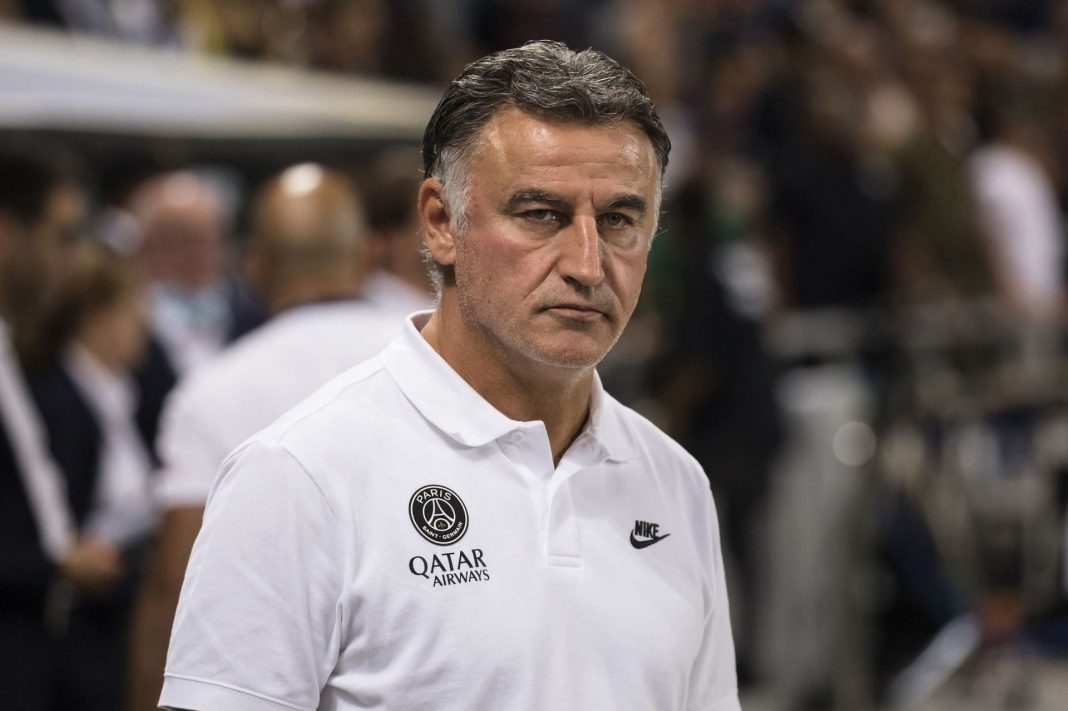 Paris Saint-Germain (PSG) will look to continue their good start to their UEFA Champions League campaign when they travel to Maccabi Haifa on Wednesday (September 14)). Christophe Galtier’s men scripted a 2-1 win over Juventus at home in their campaign opener last week.

Fabrice Pancrate is delighted to see Lionel Messi play for PSG. The Argentinean joined the Ligue 1 champions last summer on a Bosman move after his contract with Barcelona expired. After a season of acclimatisation to the rigours of French football, the 35-year-old looks closer to his prolific self this campaign.

Speaking to Le Parisien, as cited by PSG Talk, Pancrate said that Messi’s impact on games is unmatched.

“I wouldn’t say we found Messi because in fact, we hadn’t lost him. He was in a phase of adaptation after twenty years in the same club. It was just a matter of time, patience, click. So, for me, what he’s doing today is Messi; it’s only natural. Sure, he doesn’t score too much, but when you see the impact he has on the game, his vision, the unlikely passes he finds,” said Pancrate.

The former striker lavished praise on the Argentinean, admitting that he would pay to watch Messi play

“What a pleasure to see him play in real life. As soon as he has the ball, it’s a treat. It is no waste. He, the ball is his friend. It’s incredible. Even I, who love football, used to say to my friends: ‘Yes, I admit, I would pay to see him play.’ Everyone thought that Paris had just taken him for his name, that he was on the end. But no. If Messi took up this challenge, it was because he felt capable of it,” said Pancrate.

Bixente Lizarazu opens up on Neymar’s good form with PSG

Bixente Lizarazu believes Neymar’s change of approach on the pitch has led to his recent impressive run of form.

The Brazilian has divided opinion over the years but remains one of the finest players in the world. He was linked with a move away from PSG this summer but ended up staying at the club.

Neymar’s form since being snubbed of a Ballon d’Or nomination 😤 https://t.co/XH9etY5Chh

Speaking to Telefoot, as relayed by PSG Talk, Lizarazu noted the subtle improvements Neymar has made to his game this season.

“He has been criticised enough and rightly so. But now he plays fair. He does not exaggerate on the dribble; he makes the pass when it is necessary. Physically, he is sharp,” said Lizarazu.

Neymar has ten goals and seven assists in nine games across competitions this season.

Vitinha talks about experience of playing in Ligue 1

Vitinha has opened up about his experience of playing in Ligue 1. The Portuguese midfielder joined PSG from Porto this summer and is experiencing French football for the first time this season.

Speaking to the club’s website, Vitinha said that the league requires a lot of work and mobility.

“I had an idea of what Ligue 1 was, but watching and playing in a league are two very different things. All the matches are very competitive, and teams are difficult to beat. They’re organised, physical, which means we have the ball in the majority of our games. That requires a lot of work and mobility, but we’ve managed to do that so far and want to keep that going,” said Vitinha.

The Portuguese has appeared eight times for the Ligue 1 champions this campaign.