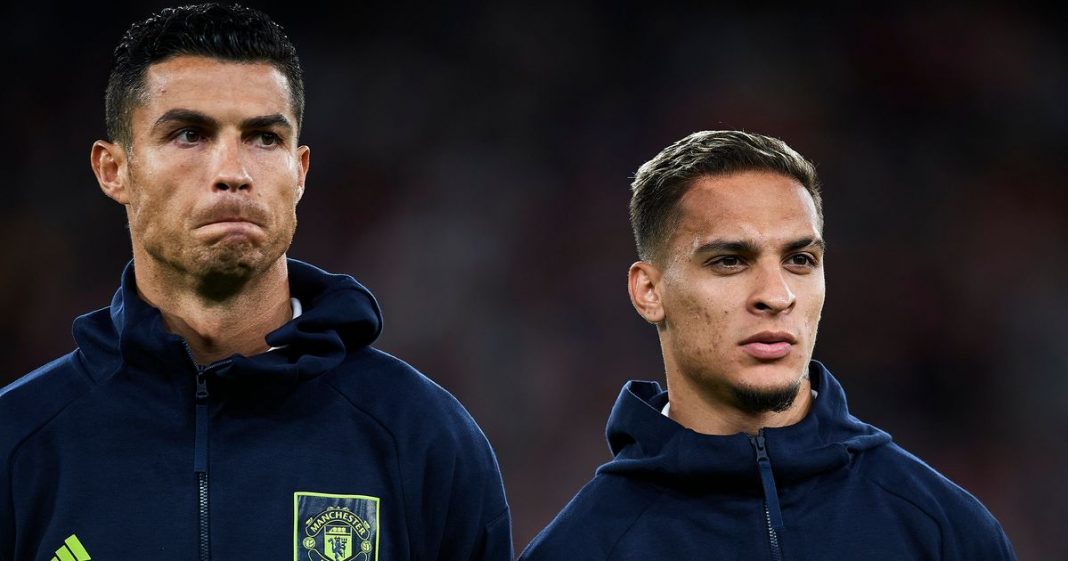 Manchester United players were afforded a rare weekend off but the hard work will recommence ahead of the trip to Moldovan side Sheriff Tiraspol on Thursday.

The Red Devils were due to face Crystal Palace in the Premier League on Sunday but the fixture was postponed following the death of the Queen. Continental matches are going ahead and United will aim to bounce back from last week’s 1-0 defeat by Real Sociedad as they travel to Sheriff in the Europa League.

Despite a weekend without football in the United Kingdom, there have been plenty of talking points emerging from Old Trafford, most notably Anthony Martial’s wide-ranging interview.

Manchester United new boy Antony is already a popular figure among his teammates and has earned the status of joker-in-chief in the dressing room.

The Brazilian winger joined the Red Devils from Ajax in a blockbuster £85million transfer late in the summer window and scored on his debut, the 3-1 victory over Arsenal. A flamboyant player on the pitch, Antony is also a colourful character away from it and has a knack for making his teammates laugh.

The role of United joker was previously held by Ronaldo – along with Old Trafford legend Wayne Rooney – during his first spell with the club between 2003 and 2009.

Christian Eriksen has talked up his blossoming midfield partnership with Scott McTominay, claiming he has former a “good connection” with his Scottish teammate.

The Dane has been operating in a deeper role alongside McTominay to help Manchester United win four consecutive Premier League games. Eriksen told club media: “Scott has done very well and I think you can see that from the games. I think in the first few ones we were looking for each other a bit and seeing where we are, but now I think we are starting to get a good connection and a good feeling of where you should be, and also because of the instructions of the manager as he has the positions he would like us to be in.”

What is Manchester United’s best midfield set-up? Have your say in the comments!

Anthony Martial has named Wayne Rooney as the greatest player he has lined up alongside – rather than five-time Ballon d’Or-winner Cristiano Ronaldo.

The Frenchman shared a dressing room with Rooney for two seasons between 2015 and 2017 and hailed the former England international as “a monster” and a role model. “We have spoken about being genuine and so I can speak about Wayne Rooney,” Martial said.

“He’s the best player I have played with. He’s always playing for the team, always at 100 per cent, no fuss. A monster. And a model as a footballer.”