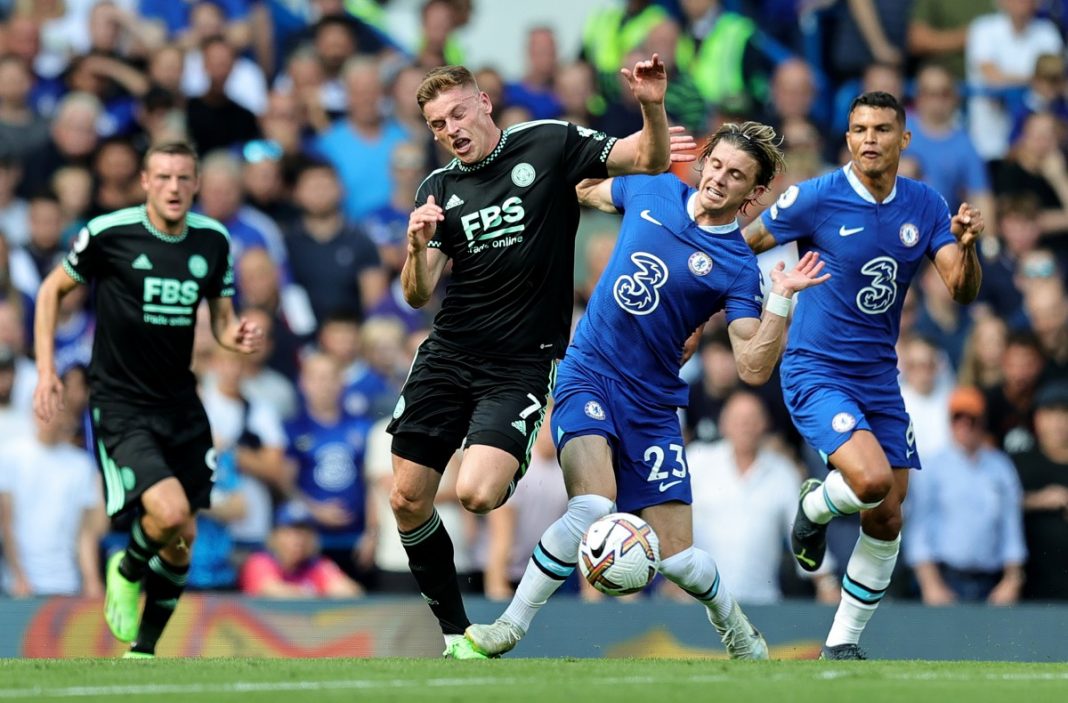 Crystal Palace could reportedly be in a good position to seal the transfer of Chelsea midfielder Conor Gallagher in the future after his successful loan spell at Selhurst Park last season.

The England international has struggled for playing time with Chelsea, but he showed what a superb young talent he is in his spell at Palace last term, and one imagines Patrick Vieira would relish the chance to work with him again.

Gallagher looks like he has a big future in the game, but he’s at the stage of his career now where he needs to be playing week in, week out, and it’s uncertain if he’ll get that opportunity at Stamford Bridge.

Things could change now that Graham Potter has replaced Thomas Tuchel as Blues boss, but Tom Barclay of the Sun has told Give Me Sport that he still thinks Palace’s relationship with the player could put them in a good position for a transfer again.

“Crystal Palace would definitely have been in for him,” Barclay said.

“They were hoping that he might become available on loan towards the end of the window. The fact that he did so well under Patrick Vieira would definitely put them in a good position to get him.”

Chelsea fans will surely hope they don’t let this top young talent leave, as it’s come back to haunt them in the past with players like Mohamed Salah, Kevin De Bruyne, and more recently, Fikayo Tomori and Tammy Abraham.