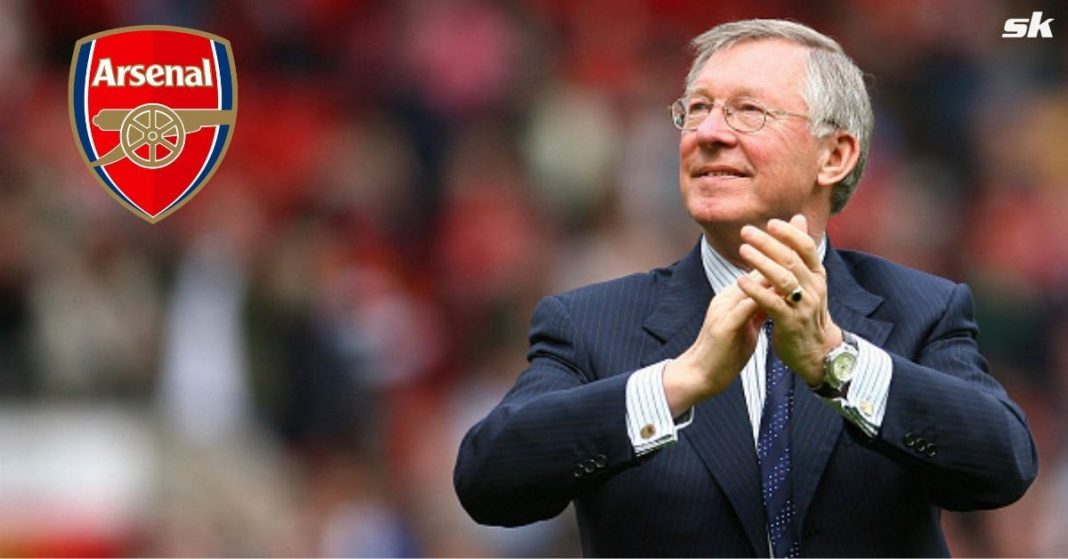 Former Arsenal chief David Dein has explained how he sized up Sir Alex Ferguson to become the Gunners’ manager before he took the Manchester United job.

Ferguson cemented himself as one of the greatest managers in the history of English football.

The Scot won the Premier League title 13 times with United over his 26 years at the Old Trafford helm.

However, he could have been in charge of their Premier League rivals Arsenal.

Dein was considering then-Aberdeen boss Ferguson for the Gunners’ managerial role back in 1986.

The former Gunners chief wrote in his Daily Mail column:

“I had this idea to get Alex Ferguson to succeed Don Howe, while another board member suggested George Graham.”

Dein went on to explain how the board pushed for Graham:

“It was really between Alex and George. The board thought George could do the job. He was young, aspiring and hungry. He was elegant and always well turned-out. He started lower down to learn the ropes of management.”

He viewed Graham as more of a risk than Sir Alex, given that the latter had European experience with Aberdeen:

“I thought it might be a risk. Alex, on the other hand, had more experience and more success. His Aberdeen team had been a revelation and won impressively, including in Europe. So I floated the idea of a double act — that we bring Alex in as No 1 with George to be his No 2.”

“In the end, I went along with the decision to appoint George. He wanted more money than we ended up offering. I remember him saying: ‘This is not what I was looking for but if I am successful, then I won’t be cheap!”

However, Ferguson’s iconic career in the Premier League had its very best moments during his clashes with Arsenal.

His longtime rivalry with former Gunners head coach Arsene Wenger is still one of the most fascinating stories of the Premier League era.

The legendary Scot took on the Arsenal 69 times during his career, winning 31, drawing 17 and losing 21.

Ferguson faced no other manager on more occasions than the 49 meetings with Wenger.

Manchester United are missing their legendary manager having only won three major trophies since his retirement in 2013.