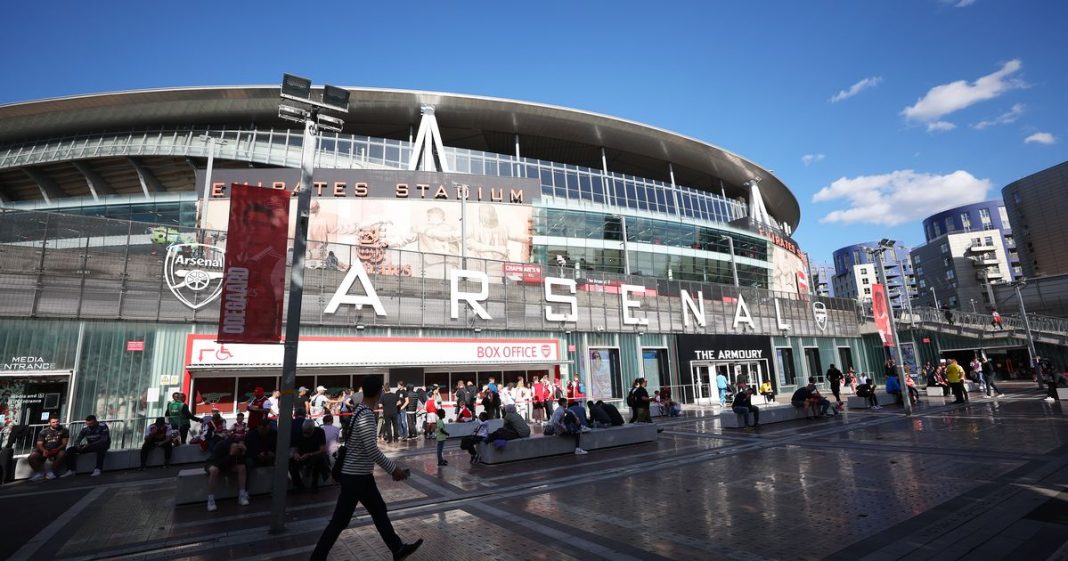 PSV have confirmed that their trip to Arsenal on Thursday night has been postponed.

The Dutch side were scheduled to travel to the Emirates Stadium for the second round of Europa League matches, but the club have confirmed that it will not be going ahead. This is due to a lack of police presence in London ahead of Queen Elizabeth II’s funeral next week.

In a statement on the PSV website, it read: “The Arsenal – PSV match is still postponed. UEFA reported this to PSV on Monday afternoon. Last weekend it seemed that the game would be played next Thursday, but the national authorities in Great Britain have decided that insufficient deployment of police personnel is possible due to the funeral services of the British Queen Elizabeth in London.

“It is not yet known when the Europa League match will be made up. More information about this will follow. We will keep supporters who have bought a ticket for the match personally informed of developments by e-mail.”

UEFA also confirmed the news by saying: “UEFA confirm @Arsenal v PSV Eindhoven is postponed ‘with a new date to be communicated in due course’. Is due to severe limitations on police resources + organisational issues related to the ongoing events surrounding the national mourning for Her Majesty Queen Elizabeth II.”

This means the Gunners are unlikely to play again before the international break, with Arsenal set to travel to Brentford in the Premier League on Sunday. However, with the funeral occurring a day later on September 19, it is looking unlikely that the game at the Brentford Community Stadium will go ahead.

Arsenal were last in action on Thursday when they beat FC Zurich 2-1 thanks to goals either side of half-time from Marquinhos and Eddie Nketiah. It was a crucial win for Mikel Arteta’s side, who bounced back superbly from their 3-1 defeat at Manchester United – which was their first defeat of the season.

There will be more to follow on this breaking news story.

We’ll bring you the very latest updates, pictures and video.

Please check back regularly for updates on this developing story HERE. Get email updates on the day’s biggest stories straight to your inbox by signing up for our newsletters.

Get all the big headlines, pictures, analysis, opinion and video on the stories that matter to you by following The Mirror.

See all our social accounts that you can follow here: mirror.co.uk/social