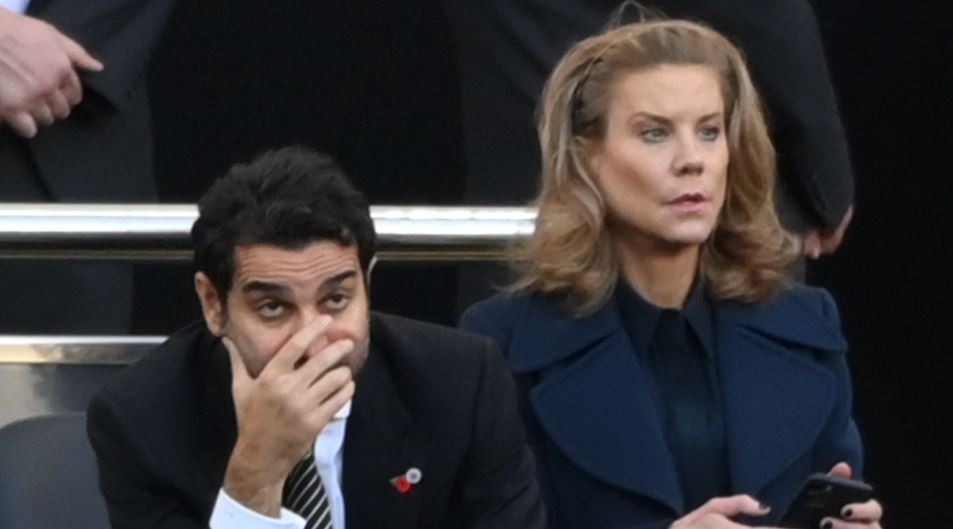 Newcastle left-back Matt Target reveals how Staveley and Ghodoussi wanted to sign him on permanent deal as soon as his loan deal ended with Newcastle.

The 26-year-old was Newcastle’s first summer signing when he joined from Aston Villa in £15m deal after impressing Eddie Howe during his loan spell.

“He said it was on, then it was off. Then went on another holiday, got back, and then they just said ‘yeah, it’s on’. When I landed, I literally came straight to Newcastle, did my medical and it was all good.

“I really enjoyed my football. Yeah, I like the city. I like what it’s got to offer. It was a no-brainer. In terms of where the owners want to take the club. I believe it’s the start of something which is going to be really, really big. It’ll be nice to look back on my career, and say ‘I’ve played for Newcastle United’.” – finished Targett.