What channel is UFC 279 on tonight? How to watch, buy Nate Diaz vs. Tony Ferguson on pay-per-view 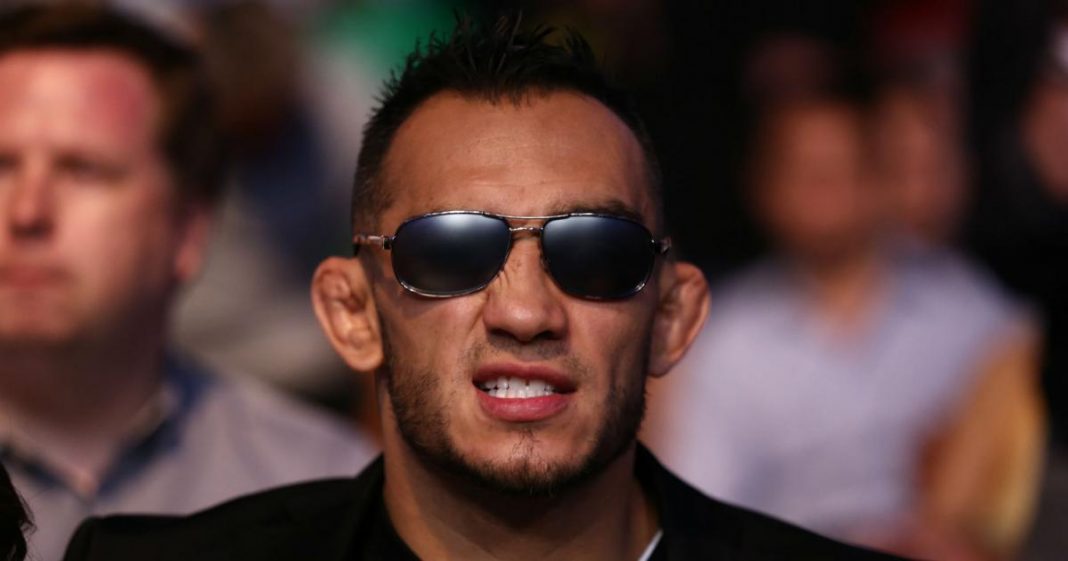 Does Nate Diaz have enough left in the tank to take down someone like Tony Ferguson at UFC 279?

UFC 279 takes place on September 10 from inside Las Vegas’ T-Mobile Arena. Diaz was supposed to fight Khamzat Chimaev, but the latter badly missed weight prior to fight night.

Diaz made his pro debut in 2004 for WEC. The 37-year-old won “The Ultimate Fighter” in 2007 and has since amassed a record of 14-11 with the UFC. He has competed against notable fighters such as Clay Guida, Donald Cerrone, Jim Miller, Gray Maynard, and Conor McGregor. Diaz is on a two-fight losing streak; he last fought in 2021 against Leon Edwards at UFC 263.

This is the last fight of Nate Diaz’s contract with the UFC.

MORE: Sign up to watch the UFC 279 PPV, exclusively on ESPN+

Ferguson made his pro debut in 2008. Winner of The Ultimate Fighter 13, Ferguson is 15-5 with the UFC. A former interim UFC lightweight champion, Ferguson had his 12-fight win streak (from 2013-2019) snapped against Justin Gaethje in 2020. Including the Gaethje fight, Ferguson is 0-4 in his last four bouts. His last fight was a front kick KO loss at the hands of Michael Chandler.

The Sporting News has you covered with all the information needed to watch UFC 279, including channel, start time, live stream information, and PPV cost.

The main card for UFC 279 is available in the U.S. and Mexico on the ESPN+ subscription streaming service for a pay-per-view cost.

Earlier fights are viewable live on ESPN+, the WatchESPN app, and, for the early prelims, on UFC Fight Pass.

In the United Kingdom, the main card will be available on BT Sport, with the prelims available on UFC Fight Pass.

In Australia, the main card will be on Main Event, Kayo Sports, FOXTEL, and UFC PPV on UFC Fight Pass.

Nate Diaz vs. Tony Ferguson price: How much does UFC 279 cost?

In the U.S., the UFC 279 main card is available via pay-per-view on ESPN+, which also requires a subscription. The PPV price for UFC 279 is $74.99 for current subscribers. New subscribers can pay a bundle price of $99.98 for the UFC 279 pay-per-view and an ESPN+ annual subscription, which offers savings of more than 30 percent.

MORE: Sign up to watch the UFC 279 PPV, exclusively on ESPN+

Click here to learn about the different pricing and bundling options with the ESPN+ platform.

The Sporting News may earn an affiliate commission when you sign up for a streaming service through our links. The Sporting News’ affiliates have no influence over the editorial content included in this article.