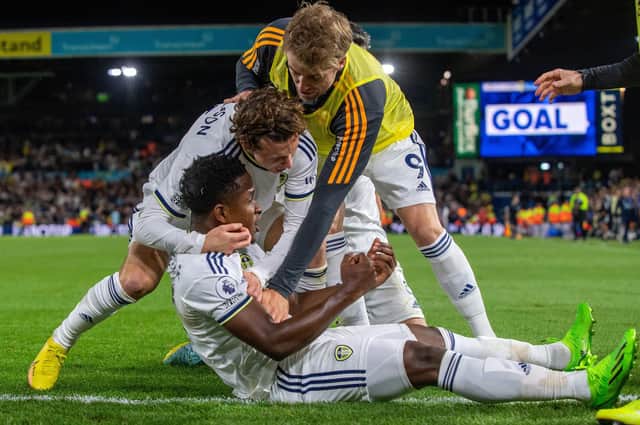 PSV Eindhoven winger Cody Gapko was linked with a move to Leeds United all summer but a deal did not materialise before the deadline.

However, the player continues to be linked with a move to the Premier League with Fabrizio Romano claiming earlier this week that Leeds are ‘planning to push again’ for Cody in January.

Leeds are planning to push again for Cody Gakpo in January, after crazy change on Deadline Day. He’s the main target… but there will be lot of competition. ?? #LUFC

And now, The Yorkshire Evening Post’s Graham Smyth has claimed that if Leeds manages to sign Gapko in January it will be a ‘phenomenal’ piece of business, although warning that it might not come easy or cheap.

“A lot of people are hanging their hat on Gakpo coming in January.” he said on The Yorkshire Evening Post podcast. “If it happened it would be phenomenal business – expensive business, because PSV can just name their price and likely they [Leeds] will face stiff competition.”

Leeds are ninth in the table after six games, with their best result being a 3-0 victory over Chelsea in August. There is optimism in the Leeds camp that this season will be much better than the previous one. Where they are in the league table come January will definitely be a big factor in whether they’ll be able to lure Gapko to Elland Road or not.