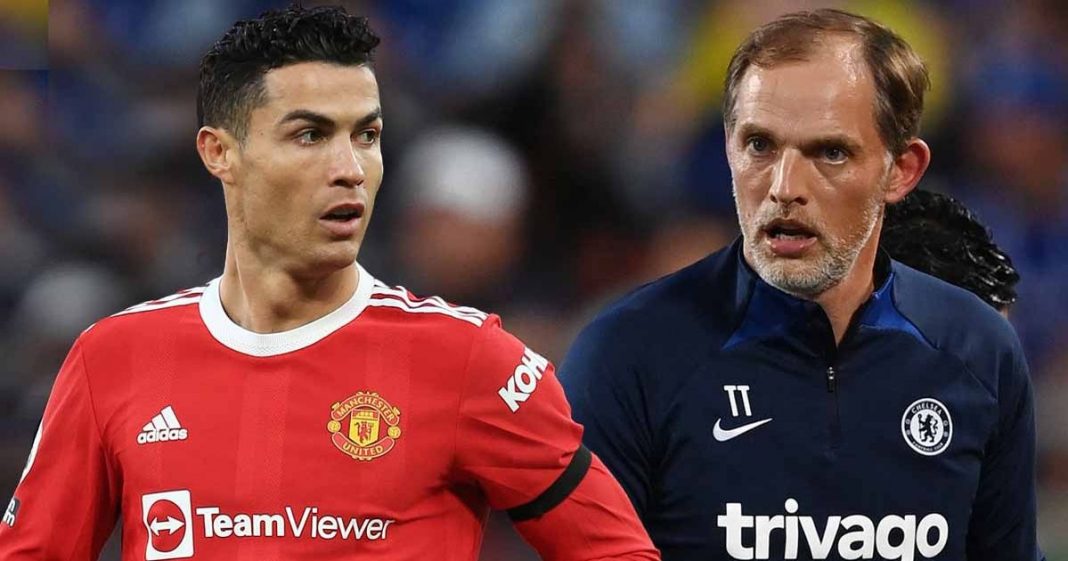 Chelsea are still rummaging through the fallout after controversially sacking Thomas Tuchel earlier this week.

The German manager was brutally given his marching orders off the back of a dreadful start to the new season – but tensions were already rising long before their Premier League campaign began. Just weeks into the summer transfer window, Tuchel found himself at odds with new Blues owner Todd Boehly, who was ready to splash the cash following his consortium’s £4.25billion takeover.

Having initially been against buying a new striker after club-record signing Romelu Lukaku failed to slot into his demanding system and caused tensions within the camp last term, the now former Chelsea boss eventually U-turned on his stance and identified a top transfer target. Tuchel, who’s officially been replaced in the Stamford Bridge dugout by Graham Potter, wanted to hijack Arsenal ‘s £45million deal to sign Gabriel Jesus from Manchester City.

But unfortunately for the 49-year-old coach, the Chelsea hierarchy decided against moving for Jesus, who was even keen on joining Blues, according to the Athletic. Instead, Boehly pushed to sign Cristiano Ronaldo following meeting with agent Jorge Mendes, who was working hard to find his superstar client a route out of Manchester United.

After Boehly suggested signing Ronaldo, Tuchel made it clear ‘in no uncertain terms’ that he was against the idea, with the five-time Ballon d’Or winner being unsuited to his style of play. When all was said and done, Ronaldo stayed put and Chelsea handed their soon-to-be ex-manager a striker who did know his philosophy from their time at Borussia Dortmund, Pierre-Emerick Aubameyang.

Sadly for the Gabonese marksman and his outgoing gaffer, their reunion didn’t even last a full week. Along with the striker fiasco which angered Tuchel, the former Dortmund manager was also frustrated with the Blues’ failure to sign Barcelona midfielder Frenkie de Jong and Paris Saint-Germain defender Presnel Kimpembe, who were two of his recommendations.

Boehly was keen on signing Ronaldo, but Tuchel stood against it

Get involved! Should Chelsea have made a move for Jesus? Join the debate in the comments section.

And the butting of heads went both ways, as it’s added that Boehly was unhappy with Tuchel over his reluctance to help convincing Raphinha and Jules Kounde to join Chelsea this summer instead of Barcelona. Now it’s ex- Brighton boss Potter who’ll be thrashing out ideas with Boehly, who heaped praise on the ‘innovative’ English tactician after it was announced that he’d put pen to paper on a five-year deal in west London.

“We are thrilled to bring Graham to Chelsea,” Boehly declared in a statement. “He is a proven coach and an innovator in the Premier League who fits our vision for the club. Not only is he extremely talented on the pitch, he has skills and capabilities that extend beyond the pitch which will make Chelsea a more successful club.

“He has had a major impact at his previous clubs and we look forward to his positive impact at Chelsea. We look forward to supporting him, his coaching team and the squad in realising their full potential in the coming months and years.”