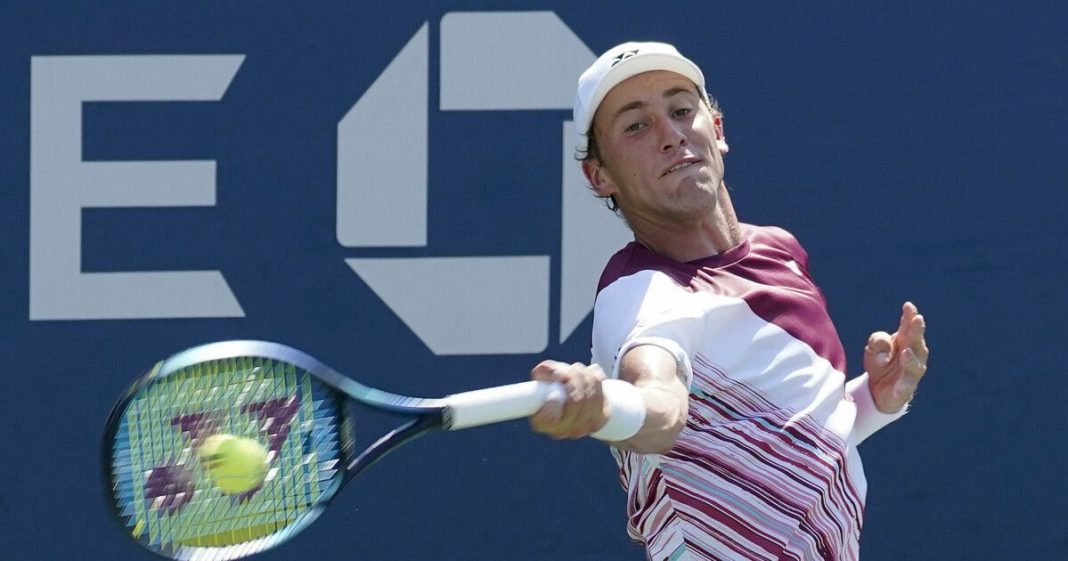 Improving to 2-0 against Khachanov in lifetime meetings, Ruud will next face either No. 3 seed Carlos Alcaraz or No. 22 seed Frances Tiafoe on Sunday. Ruud lost in the French Open finals to Rafael Nadal in four sets.

Elsewhere, Saturday’s schedule of play will feature top seed Iga Swiatek aiming to win her second Major of the season against No. 5 seed Ons Jabeur. Swiatek, the reigning French Open winner, is tied with Jabeur in head-to-head meetings with two wins each.